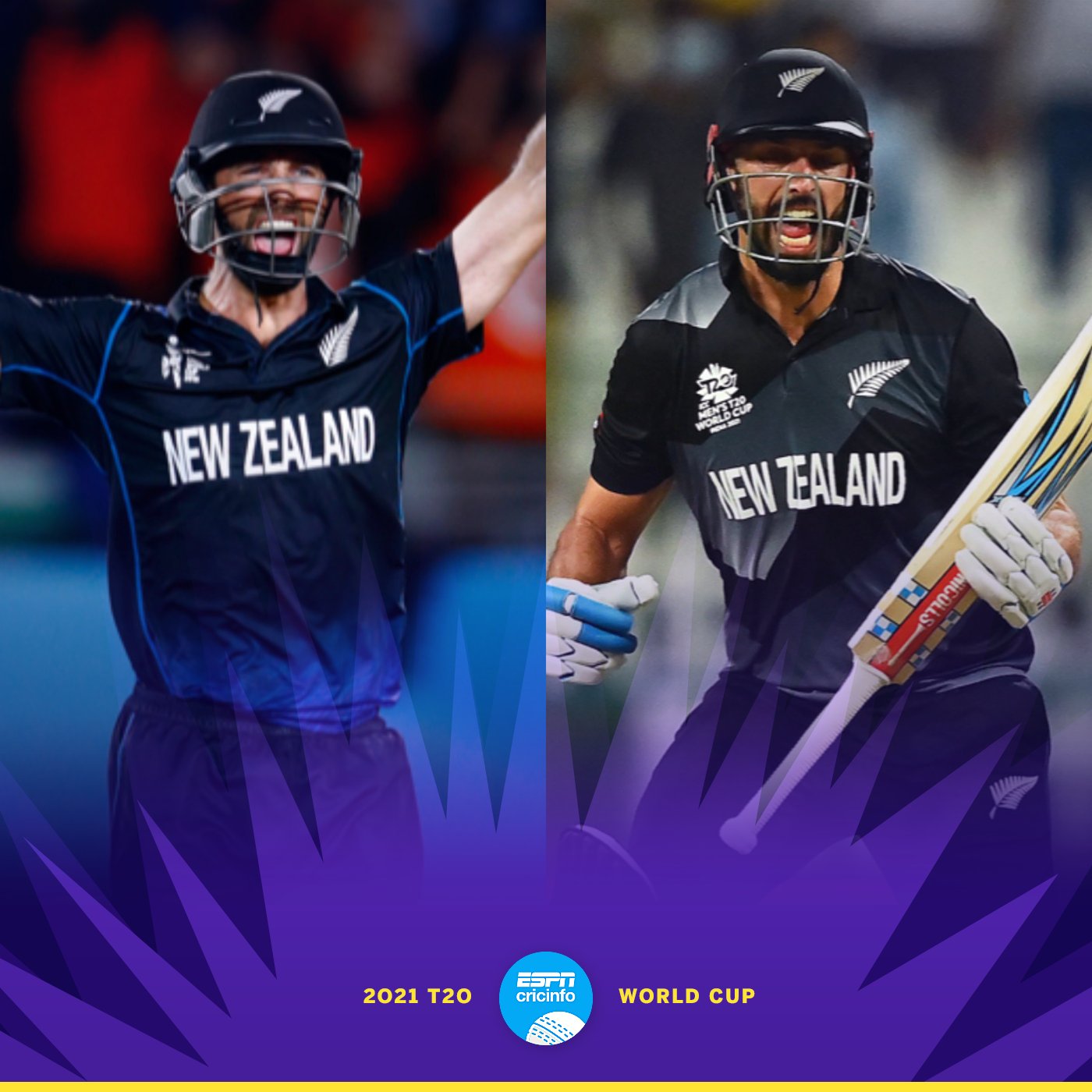 Daryl Mitchell was replaced by Devon Convey for the Test match series tour of India.

International Cricket Council (ICC) has banned Bangladeshi player Shohidul Islam from any form of cricket for a period of ten months following a failed dope test.

Shohidul admitted to breaking the provisions of Article 2.1 of the ICC Anti-Doping Code, cricket’s ruling body said on Thursday.

The 10-month suspension was retroactively extended to May 28, the day he confessed to the offense, which means the pacer is qualified to play on March 28th, 2023.

Shohidul’s urine test, which was taken as a portion of the ICC’s out-of-competition testing program, was positive for ‘Clomifene’, one of the banned substances.

The ICC, however, confirmed that Shohidul had inadvertently ingested prohibited substances in the form prescribed to him for therapeutic purposes.

Shohidul also stated that he did not intend to use the banned substance for performance enhancement, as the ICC said.