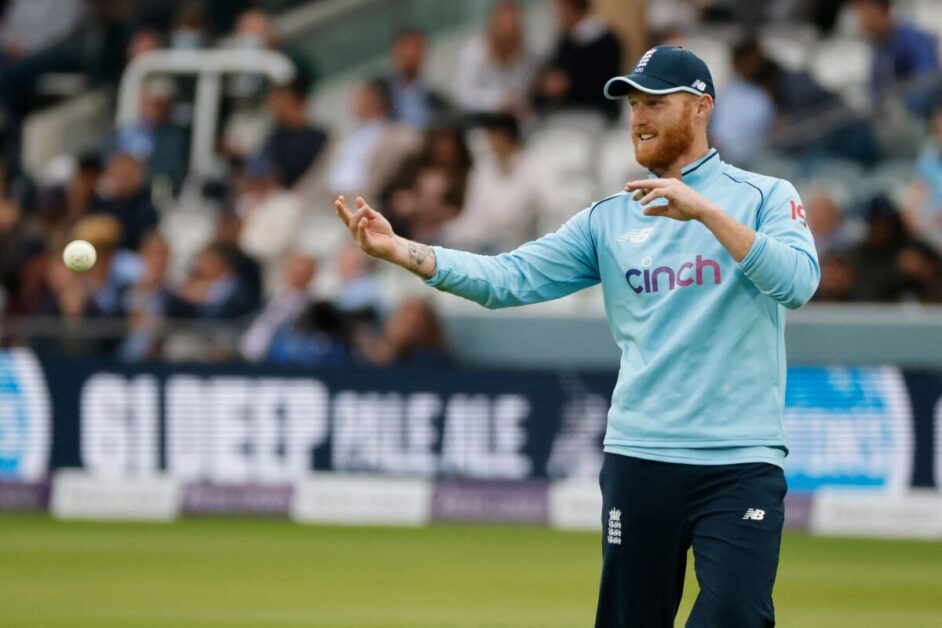 During the match at The Oval, when India’s innings were going on, during the 40 overs, people saw that blood was coming out of Anderson’s knee. Even after that, he is bowling in the same style and playing the game with full devotion.

When this thing went on social media, it was very much spread and James Anderson was highly praised. That he considered it more important to play in this situation than to leave the game. People praised his true devotion to the game.

James Anderson is a very fast bowler of England, also known as Pacer. And even at the age of 40, he played the game with a very good spirit of the game, with this he continued the attack against India by bowling while playing the game in a fun way. So far in the Test series, James Anderson has taken 14 wickets, which is very high and it is the third-highest wicket-taker.

When it came out on Twitter that James Anderson had a knee injury, he continues to play even at the age of 40, people took it very emotionally and appreciated this thing very much.

Many social media pages also gave him a place in their coverage area. Along with this, people put that picture of James Anderson in his tweet on his Twitter handle where he could be seen bleeding in his knee.

People became very emotional and became emotional, along with this people praised him and said that “no matter how much blood flows, Anderson will not stop”.

People took James Anderson as an inspiration. He said that “James Anderson is not taking the name of stopping even at the age of 40 and his devotion to the game is very commendable”.

People said that “James Anderson is playing in a situation where he is bleeding profusely from his knee, even after this he can’t stop” People praised his dedication and called him a pure legend.

Along with this, those fans of cricket who are more inclined towards Virat Kohli, those people also praised James Anderson for his dedication and he said that “If there was another player, he would have gone to rest by now.” Would have paid But James Anderson is playing in such a bad situation, his dedication should be saluted.

People also said that “Oh my God! Anderson is bleeding so much but even after that he is not stopping and is continuing the game. Despite being in so much pain, he is not even bowing down. His commitment is commendable.”