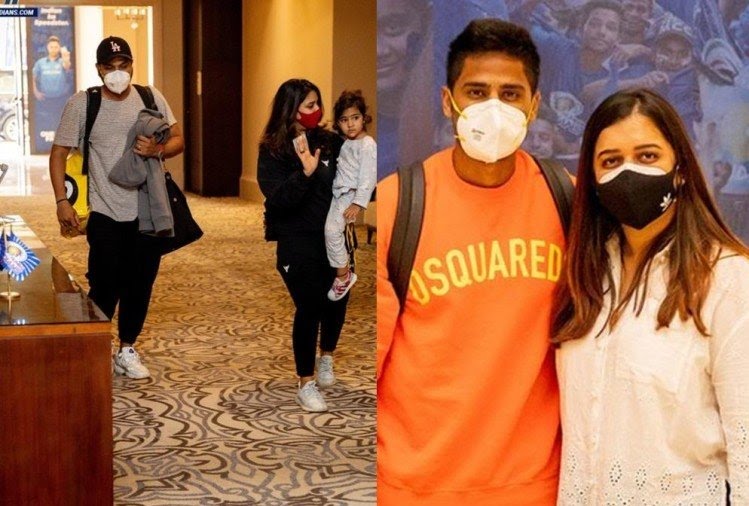 Where Venkatesh Iyer could have been a finance professional, he chose to join the Indian Premier League over such a good job. The 6 feet 4 inch tall cricketer has performed very well in the IPL match.

Right after that, he played an innings of 53 runs against Mumbai Indians and won by 8 wickets from the back. Venkatesh Iyer was born in Indore and represents Madhya Pradesh in domestic cricket.

His career could have been completely different but today he is playing for IPL while living in Kolkata Knight Riders. And he is entertaining people very well.

Aspiring to become a CA, while talking to ESPN, he told that he skipped his CA final exam for cricket and also gave up his aspiration to become one. He also abandoned the decision to pursue an MBA in finance for cricket.

He gave a lot of entrance exams and scored good marks in them. With this, he took admission in a very good college. He said that I was lucky that I liked cricket and today I am disturbing the cricket match.

He said that to be honest, I did not have to work very hard to manage my studies and cricket. I am not bragging about anything but I am still a brilliant student. And he never made sense to play his cricket.

And he has faith in his teachers, if there was no cricket, he would have definitely gone to an IIT or IIM. He told ESPN Cricket Information in his interview.

Venkatesh Iyer has earned his accolades right from his opening matches. Kolkata Knight Riders captain Eoin Morgan, while being interviewed on the broadcaster after the end of the match on Thursday, said, “He has a player Venkatesh Ayyar who has scored very good runs for Kolkata Knight Riders. And He is so wonderful.”

Eoin Morgan never put pressure on him and never told him how many games he has to play, Venkateswara plays the main game as a practice chalo, and similarly, playing fearlessly, he is able to perform well. That is why Kolkata Knight Riders has selected him for themselves.