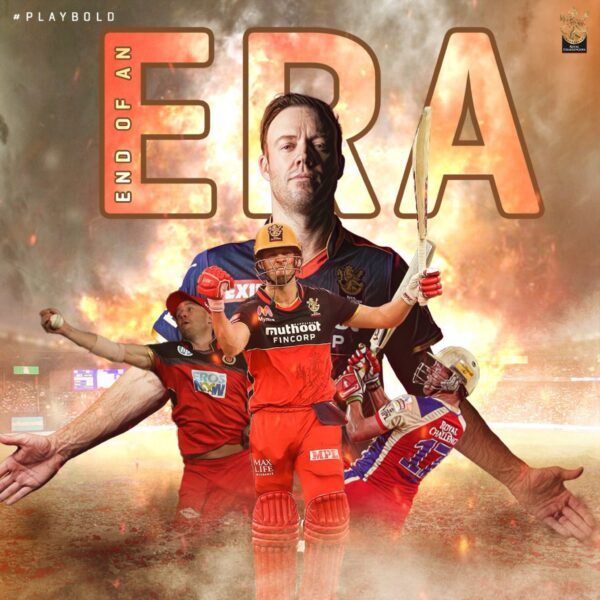 Abraham Benjamin de Villiers retired from all forms of cricket include IPL.

In this match, the Australia Under-19 team batted first and put a score of 276 runs on the scoreboard for which they used 50 overs and lost 7 wickets and later Pakistan Under-19 Playing XI chased them. Lost all wickets and bundled out for 157 runs and they used 35.1 overs to make these 157 runs

Batting first in this match, the Australian cricket team scored 276 runs. And Wally contributed the most runs out of 276 runs, he scored 71 runs in 97 balls, for which he hit 8 fours.

Mehran Mumtaz scored the most runs for the Pakistan cricket team. He scored 29 runs in 19 balls and for this, he hit 3 fours and 2 sixes. After this Abdul Fasih scored 28 runs in 44 balls and after that Irfan Khan scored 27 runs in 42 balls. In total, he scored 157 runs for the loss of 10 wickets.