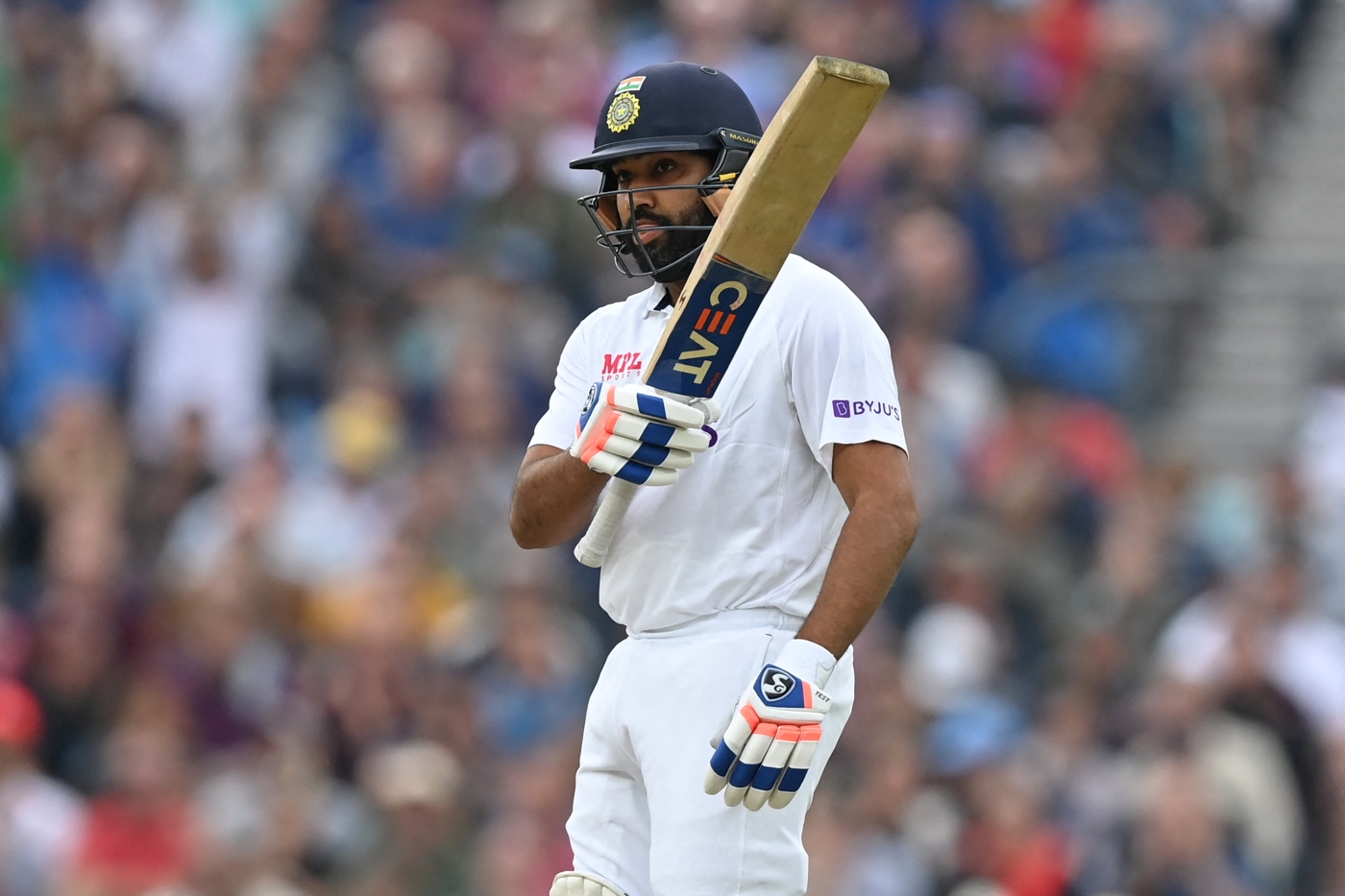 In the 19th match of the Big Bash League between Hobart Hurricanes vs Melbourne Stars, Melbourne Stars player and fast bowler Nathan Coulter-Nile bowled a full toss to Ben McDermott, on which Ben McDermott hit such a brilliant six that the ball hit the stadium. The ball had to be replaced as it went out and the ball was lost.

And on top of this, the official Twitter handle of KFC Big Bash League, tagging Blundstone Arena, tweeted that the ball is lost, if found, return it.

Prolific Hobart Hurricanes players Ben McDermott and Matthew Wade held the match, and other Hobart Hurricanes players were dismissed like autumn leaves after that. And when the team played their last ball, their score was 180 runs. Matthew Wade scored 39 runs in 27 balls, but Ben McDermott scored 67 runs in 42 balls. And in this, he hit a brilliant six which went outside the ground.

Ben McDermott was named as the master player of this entire innings. In the fourth ball of the 12th over, Nathan Coulter-Nile, the brilliant fast bowler of the Australian cricket team had a full toss delivery. And McDermott accepted it as a gift and threw the ball out of the stadium with a brilliant six.

Ben McDermott and Matthew Wade put together a score of 93 runs on the scoreboard. But when the first wicket fell, the Hobart Hurricanes’ run-scoring momentum was destroyed after that.

But still, how-to Travis Head scored 22 runs in 12 balls, and after that, an average score was brought to the Hobart Hurricanes.

Nathan Coulter-Neil has taken 2 wickets for Melbourne Stars and gave only 22 runs in taking 2 wickets. Apart from this, Andre Russell took 3 wickets in this entire match and for this, he gave 48 runs.

After the Hobart Hurricanes’ innings was over, Melbourne Stars started their innings and Marcus Stoinis started hitting some boundaries while trying to score runs.

He was later dismissed by Nathan after Tom Rodgers scored 18 runs in 6 balls and his opening partner Joe Clarke scored 52 runs in 40 balls and was also dismissed by D’Archy  Short.