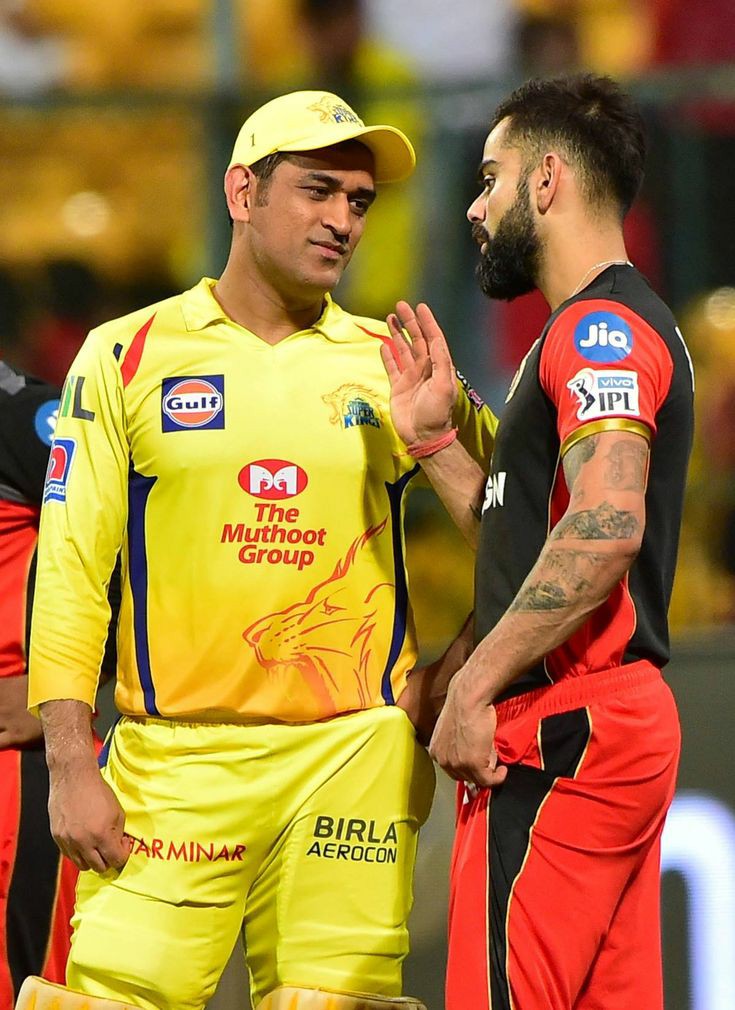 Fans of the Indian cricket team were overjoyed to mentor Mahendra Singh Dhoni for the T20 World Cup and expressed their happiness on social media and everywhere. The BCCI has sent all its players from a chartered plane to the UAE for the IPL match starting from September 19. Announcement of the teams for the ICC T20 World Cup starting from October 17 in which BCCI Secretary Ajay Shah also said that Mahendra Singh Dhoni will also have to play the role of mentor in the team and help India win the ICC World Cup 2021.

But on this, former Indian cricket player Ajay Jadeja, who has also been a former batsman of India’s cricket team, targeted this and said that he does not understand what is “the plan” behind making Mahendra Singh Dhoni the mentor of the team. Commenting on Sony Sports Network, Ajay Jadeja said, “I am wondering what could be the reason that led to Dhoni being made a mentor? I am not questioning the usefulness of the understanding that Dhoni has, I am not going on that way. But what is it that Ravindra Jadeja was sent ahead of being Ajinkya. It’s impossible for me to understand. I have been wondering for 2 days why this was done.

Ajay Jadeja told all this on Sony Sports Network.

Ajay Jadeja also emphasized that India has done well under the leadership of Virat Kohli and Ravi Shastri. For this, there is no need to have a separate mentor in the upcoming World Cup which is going to be held on October 17.

Ajay Jadeja said that Virat Kohli has taken Indian cricket to a different place. We have a coach, Ravi Shastri, who has taken the team to the number one position in the world. But what happened overnight was that we needed a consultant. This thought bothers me a lot.

Ajay Jadeja said all this while talking on the Sony Star Sports channel.