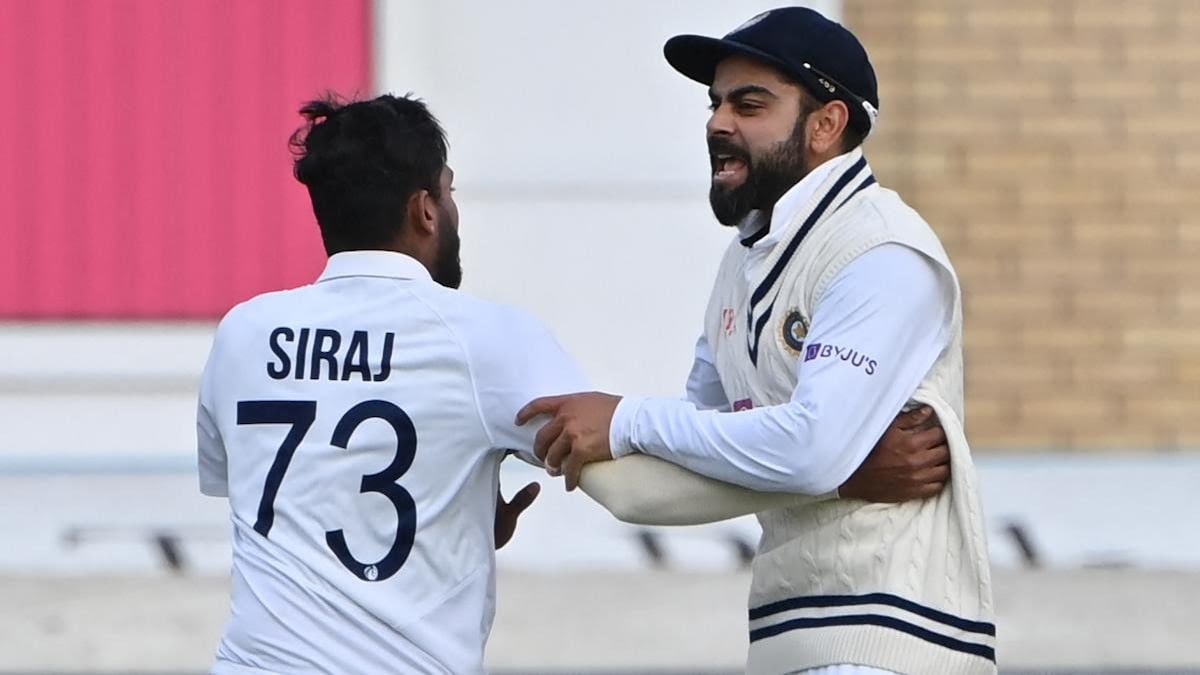 IPL players to fly from England to UAE on chartered flight

But Yusuf Pathan said that his team has to face this type of pressure. When we used to play, we also lost to Pakistan, it is not a big deal. We know how to deal with public anger.

If people love, then they get angry too. There is nothing bad in this and we know that the Indian cricket team will come out of this pressure.

Yusuf Pathan said that we will not lose in the World Cup by losing a match, and he said this when the Indian cricket team, led by Virat Kohli get defeated by the Pakistan team led by Babar Azam by 10 wickets.

Yusuf Pathan said that it is common for the player of the cricket team to face such pressure. And what kind of pressure will she face, and I don’t think it will be difficult for her to bounce back.

Our Indian cricket team is playing very good cricket and has been playing well, all the players are working hard and diligently, and are showing their performance.

They know how to handle such pressure. Right now the Indian cricket team needs Indians and we as Indians should stand by our team. Yusuf Pathan said this during the virtual media conference.

We can’t get out of the whole tournament just because we lose one match, and it won’t happen. The Indian cricket team still has a full chance of winning the ICC Twenty20 World Cup 2021.

And our hope is still there. The loss I got in the opening match of the tournament, cannot decide whether to win or lose the entire tournament. May be we will see the Indian cricket team lifting the cup of T20 World Cup 2021.

When Yusuf Pathan was asked what is his approach towards T10? Yusuf Pathan, who is 38 years old, said that I am trying for the ticket in the same way as I used to do for the rest of my matches.

I will play my natural game, and try to do my best by implementing my policies properly, will play 10 over match in T 10. In which we will complete the match as soon as possible and make a good score.

Yusuf Pathan said that instead of T20 in Abu Dhabi, we are now playing T10, and our aim will not be only to hit boundaries in T10, but T10 is a format in itself like other formats of cricket. In this we cannot say that we have to go and come with a boundary.

Because this is also a game, in this we will have to make a strategy, we will also have to implement our plan, and we will have to play according to the situation. In T10, we will get the ability to play fast during the match, because we have to score runs quickly and manage the match.

When Yusuf Pathan was asked at which number he would bat in the T10 which will be held in Abu Dhabi, he said that when my team needs me, then I will come to bat at that number.