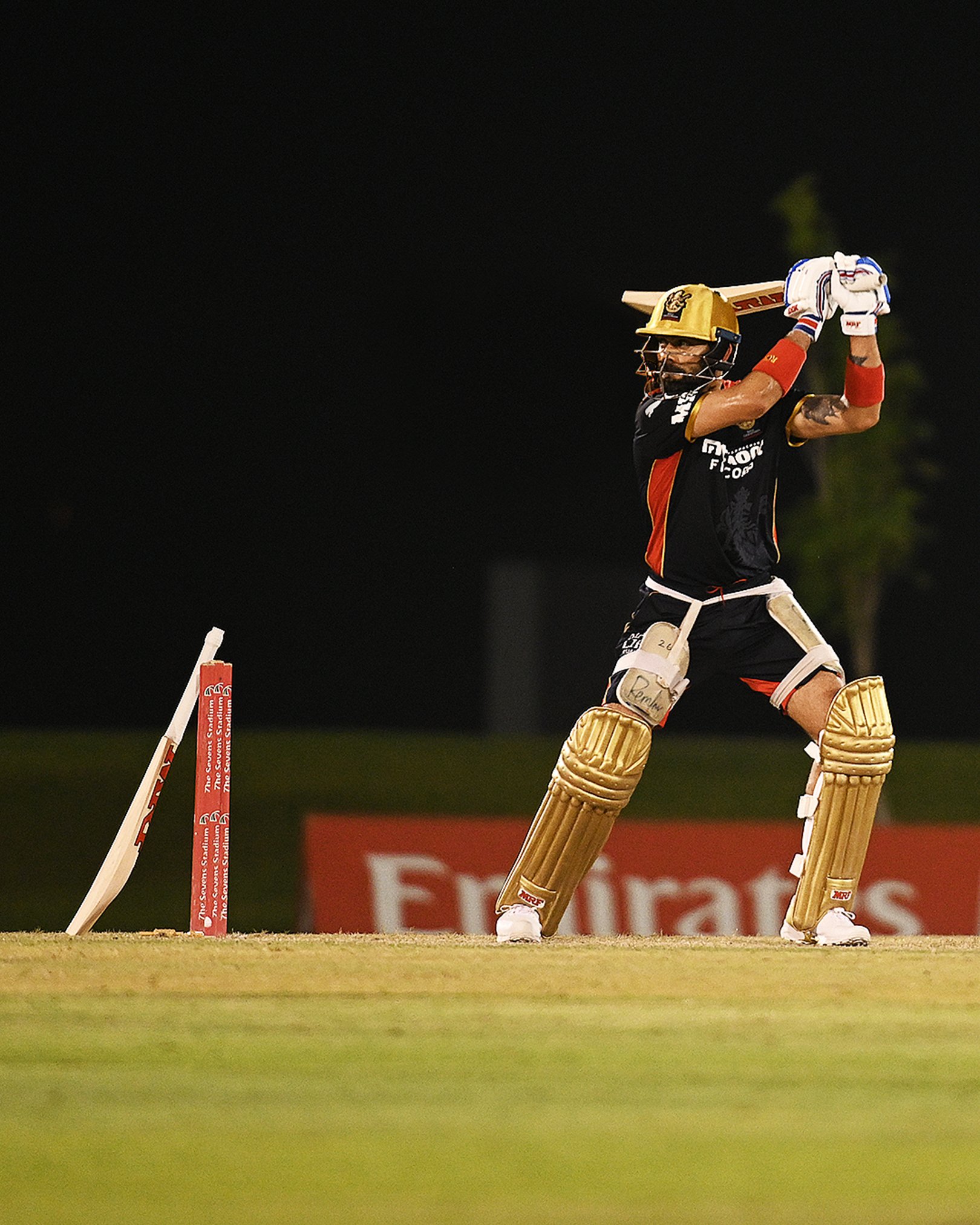 The auction, which will be held on February 12 and February 13, will be held in Bengaluru. And in these 2 days, this auction will start from 11:00 am. To see which you will be able to watch its broadcast on Star Sports Network.

Where about 60 matches were played in the Indian Premier League with 8 teams, now two more teams have been added, whose names are Ahmedabad and Lucknow. Due to these two, the total number of matches is now expected to be 74.

In this auction, many repeat cricketers who are overseas batsmen will also be a part of this auction. And some of those players are seen as captain material. And has the potential to lead the team of the Indian Premier League. It is being said that the prices of some players are going to touch the sky.

But a lot of players have already been saved in the auction of this Indian Premier League to be held on February 12 and 13. which was saved during the mega auction itself. And that player is the best player on his/her team, such as Mahendra Singh Dhoni, Virat Kohli, Hardik Pandya, etc.

And we would like to tell you again that the date of auction of Indian Premier League 2022 has been fixed on 12th and 13th February. And this auction will be held in Bangalore.