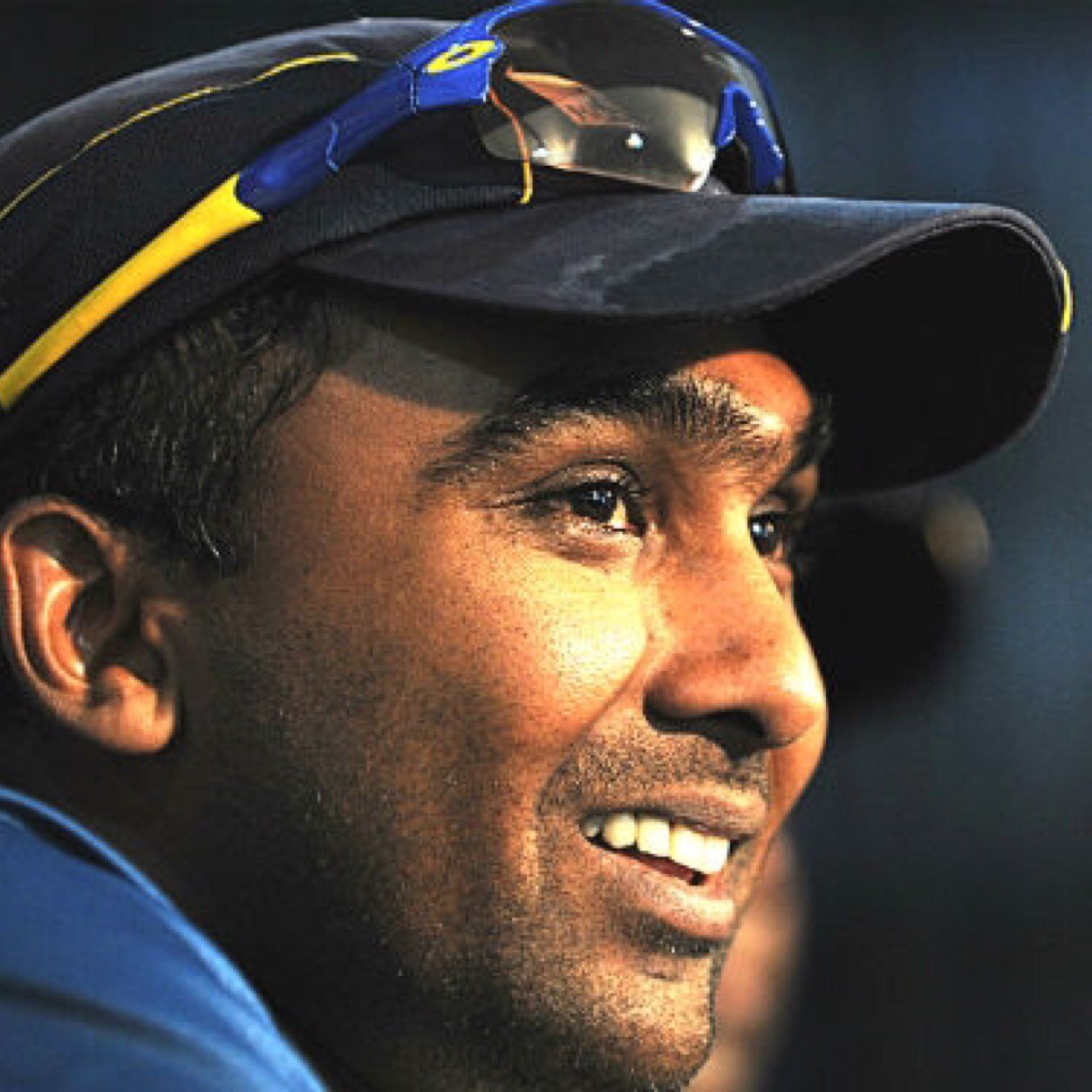 And Pakistan cricket team has faced a very bad defeat in front of Australia cricket team, where Hasan Ali had left the catch of Matthew Wade and Mathew Wade achieved a magnificent target of 41 runs in 17 balls.

Pakistan Prime Minister Imran Khan, while encouraging the Pakistan cricket team, said, “To Babar Azam and his entire team, I want to say that I can understand how you must be feeling in this time, because I myself have faced similar disappointment.

I know how this type of disappointment happens on the cricket field.” This was said by Imran Khan, former captain and Prime Minister of Pakistan cricket team.

After this Imran Khan said, “We are very proud of Pakistan cricket team in the end. What kind of quality match he has played, and how he has tried to win the ICC T20 World Cup 2021 by flaunting himself.” Along with this, the Prime Minister of Pakistan also congratulated the Australia cricket team.

Rameez Raja also tweeted that, “The players of Pakistan Cricket Team do amazing things when they play in unison. And he has done the same this time as well. He has made us in a very good mood. And that’s why we thank him; he fought a very good fight. Well done Pakistan cricket team.”