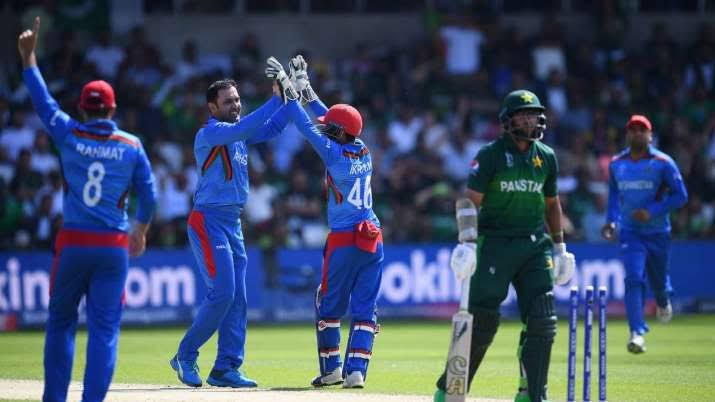 Match Prediction : Who will win the match between Afg vs Pak T20 World Cup 2021

The Board of Control for Cricket in India has also released the schedule of this home Test series and T20 matches to be held with the New Zealand cricket team. And the names of the players who played in this T20 series and in the Test series have also been revealed.

It is also being said that in the Indian cricket team, former captain of the T20 format, Virat Kohli, fast bowler Mohammed Shami, and Jasprit Bumrah, and Ravindra Jadeja can be kept out of the T20 series.

Keeping players out can put a lot of pressure on the Indian cricket team, and for this the selection committee has included the names of some players who have performed very well in the IPL, including Venkatesh Iyer, Harshal Patel, Avesh Khan, and Rituraj Gaikwad. The name has also been included.

On top of this, former captain and player of the team Sunil Gavaskar said that Rituraj Gaikwad can perform very well not only for T20, the shortest format of cricket, but in all formats for the Indian cricket team.

Sunil Gavaskar praised Sooraj and said that Rituraj Gaikwad is a very brilliant talent. And Rituraj Gaikwad is a great talent who can show Indian cricket team by performing very well in all three formats of cricket, because the way he has displayed in IPL is very attractive.

He has shown in the IPL that how he deals with his temper and controls the pressure, and how he can show a good game with his technique. So I believe this is a very exciting time and is growing a lot at the moment.

It will be very interesting to see how a domestic player becomes an international cricket player.