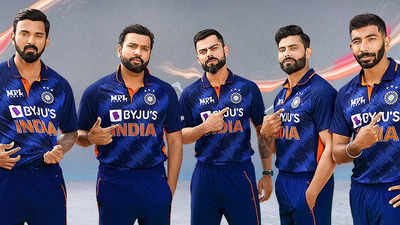 After winning the toss, he also decided to bat immediately as he did in his first semi-final match. But despite losing wickets at key stages of the game, he scored runs around the batting of the roster chase. and rested the innings. After this, Rahkim Cornwall and Keemo Paul, playing the match with the intention of attack, scored 159 runs for the loss of 7 wickets.

After the match was tied, St Lucia King opened his innings after losing captain Andre Fletcher and Mark Deyal during the power play. Cornwall got the runs back on track with some superb boundaries ie in the right direction and took the game in the right direction. But due to unfortunate circumstances, St Kitts and Nevis Patriots used the spin ball very well, and after taking 3 wickets in the divided overs between Fabian Allen John-Russ Jaggesar, and Fawad Ahmed, the St Lucia Kings lost.

Bowler Paul’s condition deteriorated when Roston Chase opened the innings and when 39 runs in just 21 balls and three consecutive sixes in 1 over, St. Kitts and Nevis Patriots took the challenge of St. Lucia Kings. Took hands

St. Kitts and Nevis Packets have never performed so well during any of their finals. The final match played during the Caribbean Premier League was very exciting. Because as you can also understand from this that a very delicate score like 7 wickets on 160 runs and 7 wickets on 159 runs was scored. In which even one run could have changed the scene of the entire match.