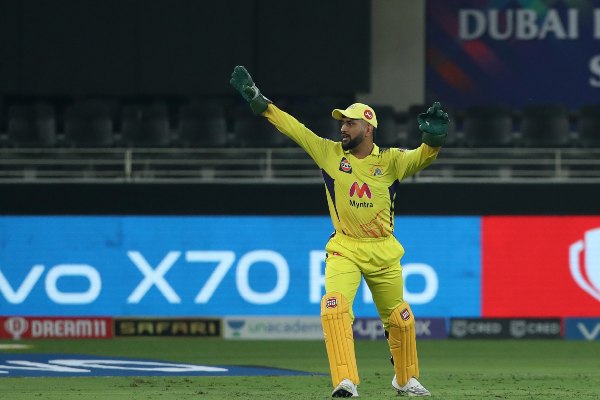 Vijay Dahiya has been a former batsman wicketkeeper of the Indian cricket team, and he has also played a very good role in the team.

Earlier, the new team Lucknow franchise, which has joined the IPL tournament, has appointed Gautam Gambhir as its mentor for its team.

Vijay Dahiya is currently 48 years old and hails from Haryana, and is currently playing the role of coach for the Uttar Pradesh cricket team. He has been hired as an assistant coach for Kolkata Knight Riders twice.

Some people also believe that Vijay Dahiya was working as the team’s sister coach when Gautam Gambhir was captaining for Kolkata Knight Riders.

And the Lucknow IPL franchise team has given me the role of assistant coach. He said this in his statement.

The Lucknow Franchise Team and the Gujarat Franchise Team are currently the two new IPL franchise teams that have decided to make their debut in the IPL 2022 tournament.

And he will take part in the IPL tournament to be played in 2022, which is why he is making his team strong from now on. But more than Gujarat, the talk of the Lucknow IPL team is being heard a lot.