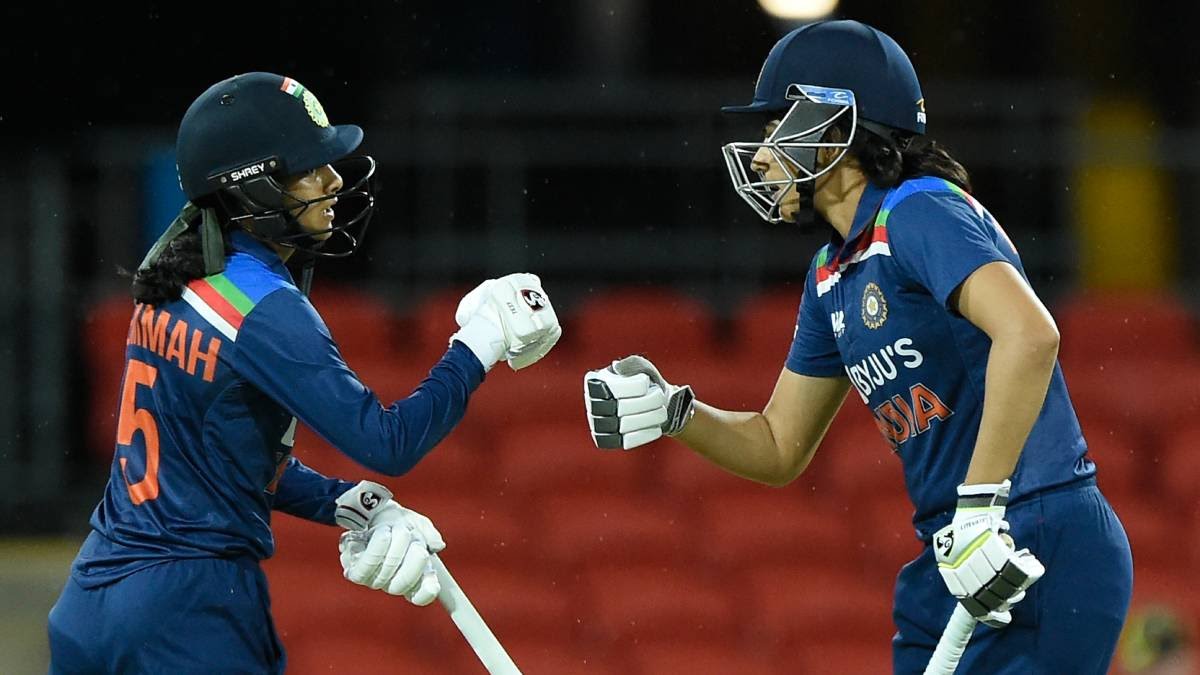 A very proud news for India has come from the Oval Stadium in England. In which Virat Kohli has completed 23000 runs fastest in all formats of his international cricket, hitting James Anderson for a four. It is a matter of pride for India. And it has a great enthusiasm among the public. Virat’s fans started dancing happily as soon as this news came.

Overtaking Ricky Ponting and Sachin Tendulkar, Virat Kohli touched a very rare figure of 23000 runs in all formats of international cricket on Thursday.

Virat Kohli completed the fastest 23000 runs on the first day of the fourth Test match going on at The Oval on Thursday and playing the landmark of 490 runs of his international cricket.

Virat Kohli scored a half-century in the fourth test match of India vs England at The Oval.

With this, the entire Indian cricket team played an innings of 193 runs, which they scored in 61.3 overs.

Shardul Thakur was also called the Lion of the Oval. Because he played an excellent innings of 57 runs in just 36 balls in which he hit 3 sixes and 7 fours, he scored runs at a strike rate of 158.33.

But the good news definitely came for India from the Oval ground that Virat Kohli, also known as the run machine, completed 23000 runs of his international cricket in the 490th Test match.

At present, the arrangement for the Test series between India vs England is at the level of 1-1.

Earlier, India had won the second test match at Lord’s and the first test match was drawn.

On Thursday, when India vs England fourth Test match was going on at The Oval, Virat Kohli was batting at number four and James Anderson was bowling at that time when he hit James Anderson’s ball for a four. Tej completed 23000 runs. He completed his 23000 runs in just 490th test match.