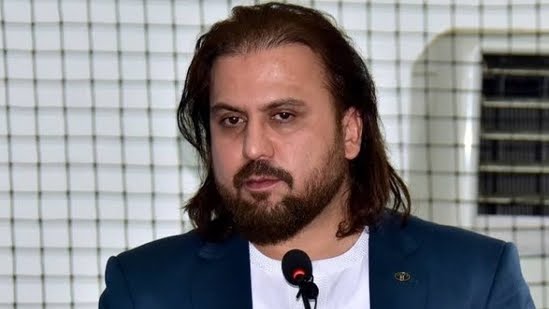 Taliban removed the CEO of Afghanistan Cricket Board from his post.

India captain Rohit Sharma suffered a serious injury concern on Tuesday after the captain was forced to retire hurt, having scored 11 runs.

The BCCI issued a statement about Rohit’s injuries. “Team Captain of India Rohit Sharma is suffering from back spasm. It is reported that the BCCI Medical team has been watching his improvement,” it tweeted.

Even though he was absent, India won the game by seven wickets.

The 35-year-old has provided details on the severity and severity of the injury. “At the moment, everything is fine. We’ve got a few more days before the next game. Hopefully, it will be fine.”

Rohit applauded the bowlers for stopping West Indies to 164. “Bowlers were excellent because they utilized the conditions in a way. The pitch was perfect for them, and they played in a way that was planned.”