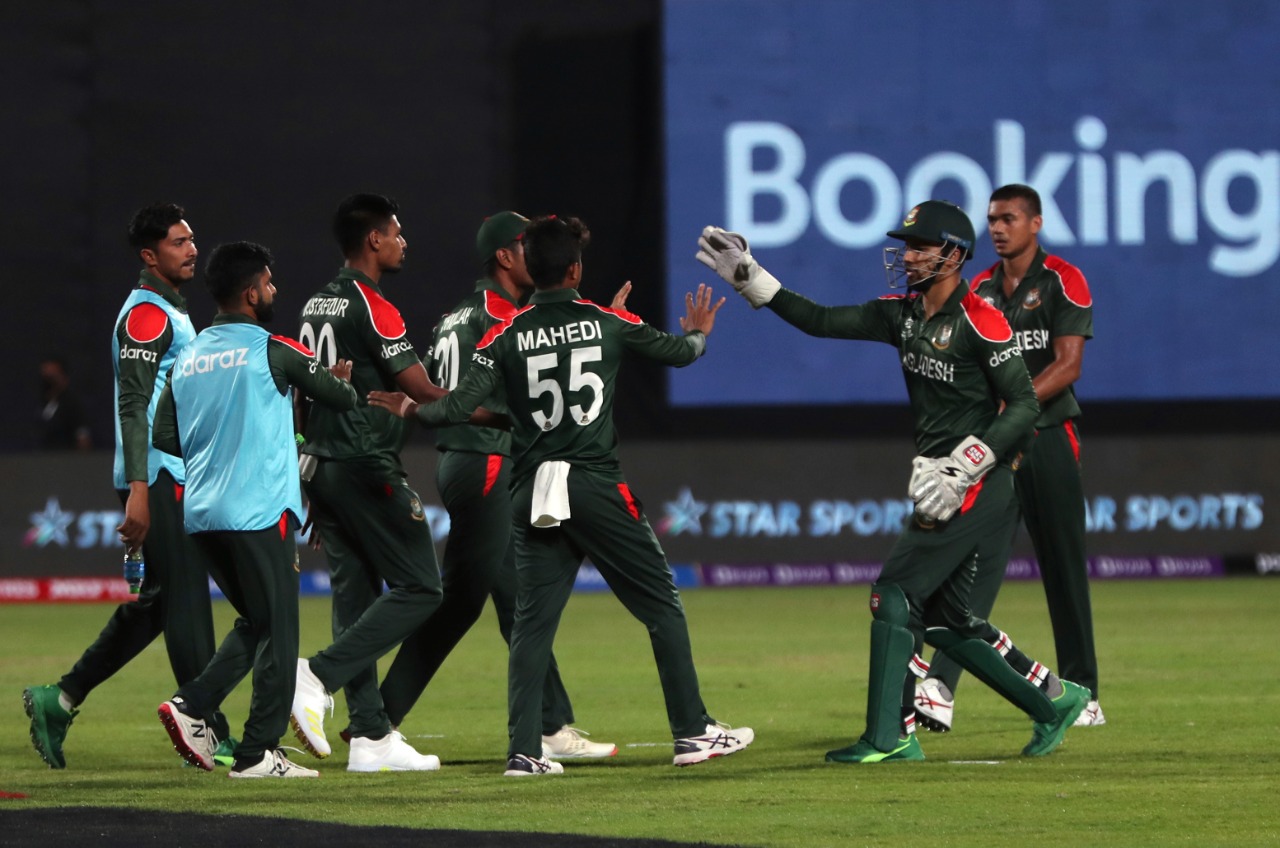 In today’s match, Sam Harper, who was the wicketkeeper for Melbourne Renegades, scored 33 runs in 28 balls, for this he took the help of 2 fours and a six. And after that McKenzie Harvey scored 56 runs in 46 balls and completed 1 half-century, Vacancy Harvey took the help of two fours and two sixes to make this half-century.

After this, James Seymour scored 23 runs in 14 balls, for this he took the help of one four and two sixes. After this, all the other players kept falling like the dry leaves of the tree. And Peter Siddle took the most wickets in Renegades.

After this came Adelaide Strikers’ innings. For this, he used a boundary. After that, the highest run was scored by Matt Short, who scored 29 runs in 18 balls and for this, he took the help of 1 four and two sixes. After this, Jack scored 18 runs in 17 balls, for this he took the help of two fours. Thus Adelaide Strikers played an innings of 151 runs for the loss of 8 wickets in total, in which they lost 20 overs and also lost the entire match.

It was very difficult to play fiercely on the pitch in today’s match because today’s pitch looked very harsh. But in the end, Zaheer Khan who is a brilliant bowler of Melbourne Renegades bowled the match-winning ball due to which he took 3 wickets and pushed Melbourne Renegades to victory.