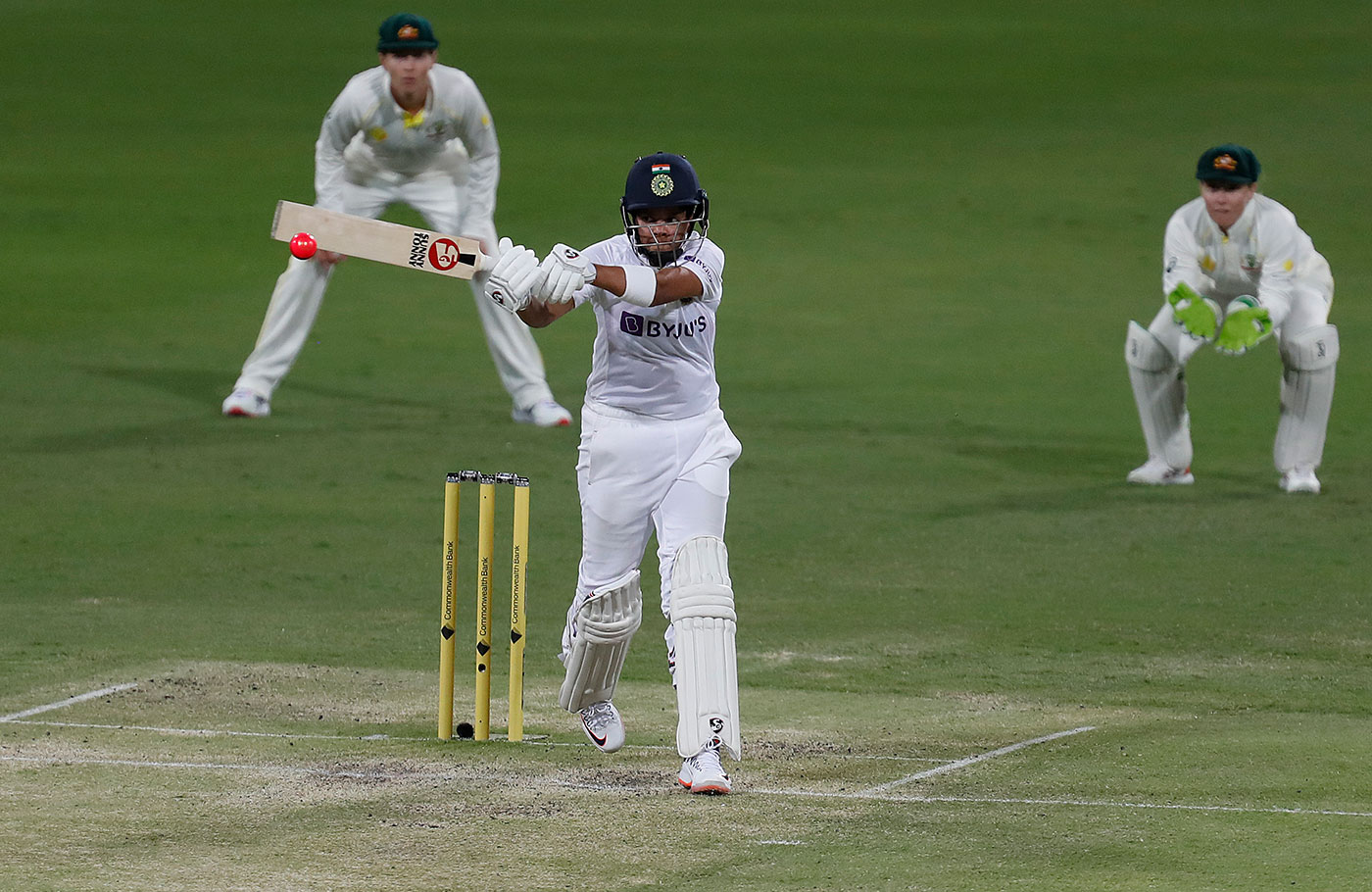 In the sixth match of the Big Bash League, which is going on in the format of a T20 match, Adelaide Strikers beat Melbourne Renegades by an impressive 49 runs.

By doing this, Adelaide Strikers have come on 2 points in the points table, and Melbourne Renegades have gone down 1 point.

In this entire innings, Jonathan Wells scored the best 37 runs and Jonathan Wells took the help of two sixes to make 37 runs. And he scored 37 runs at a strike rate of 127 runs.

After this, Matt Short scored the highest runs and Matt Short made 32 runs in 17 balls and took the match a little further and to make 32 runs, Matt took the help of one four and three sixes and at the strike rate of 188.5 runs, he scored 32 runs.

Daniel Worrell scored 3 runs in 6 balls and Wes Agar scored 1 run in 3 balls. Peter Siddle remained not out in this match and thus Melbourne Renegades dropped 10 wickets of Adelaide Strikers and they dropped these 10 wickets in just 19 overs.

Thus the whole team returned to the pavilion after scoring 149 runs in 19 overs while a 149 was not a huge score.

In this match, Ricky Topley took 3 wickets for 32 runs; James Pattinson took 1 wicket for 27 runs. Zaheer Khan took 2 for 33, and Kane Richardson took 4 for 32, thus all the wickets of the Adelaide Strikers fell in 19 overs.

On the other hand, Sam Harper scored 33 runs in 31 balls in Melbourne Renegades. Mackenzie Harvey scored 19 runs in 12 balls and none of the players scored more runs except these two players, and James Seymour scored 10 runs in 13 balls and Mohammad Nabi scored 12 runs in 14 balls.

Apart from all this, no player scored more than 10 runs, and the whole team was reduced to 100 runs for the loss of 10 wickets in 18.4 overs. Adelaide Strikers’ bowling was quite a fan where Wes Agar took 3 wickets for just 17 runs and today Adelaide Strikers won the match by 49 runs.