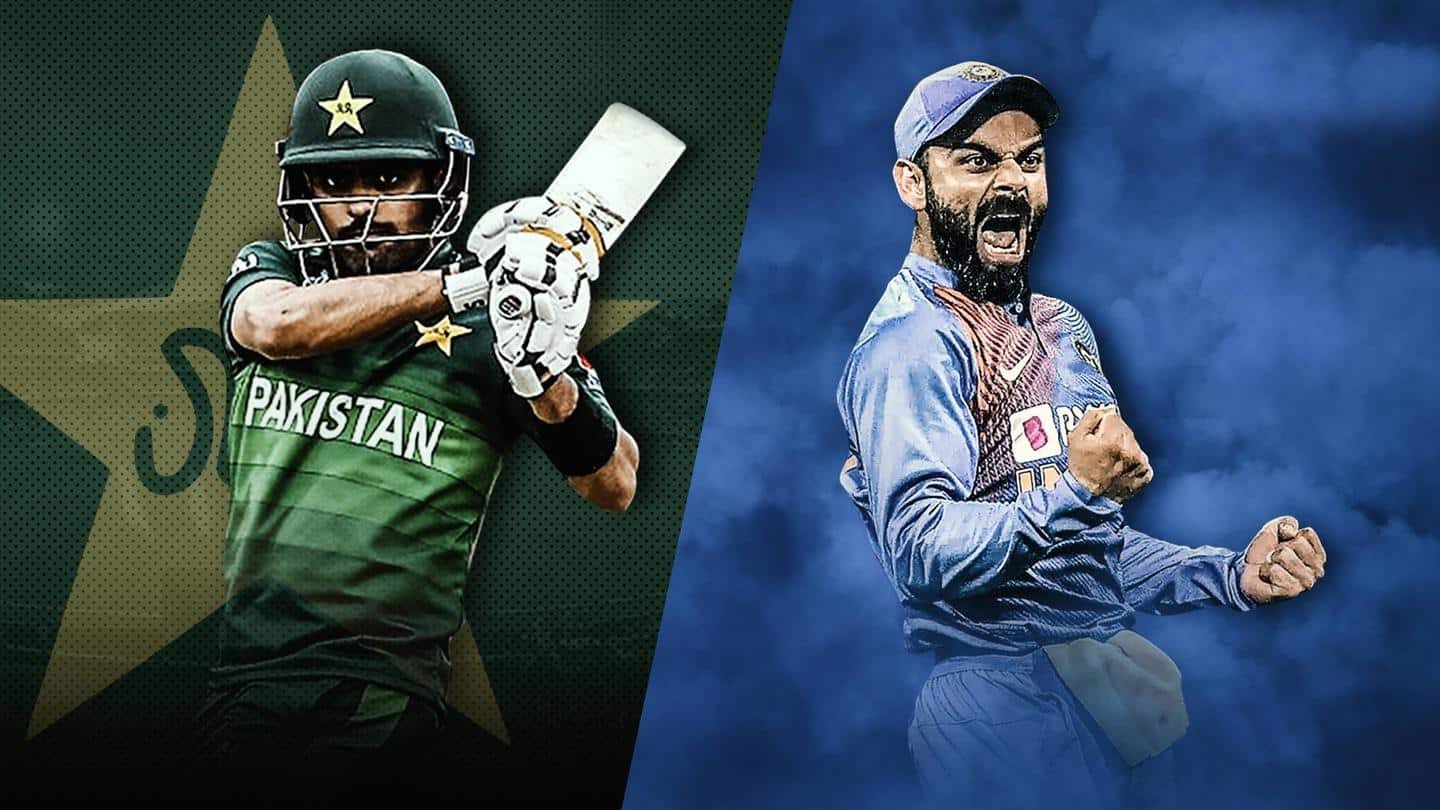 Match Prediction: Who will win the high Voltage match between India vs Pak in T20 World Cup 2021

The Indian cricket team is all set for the T20 World Cup and is reinventing itself with the idea of ​​playing.

For this T20 World Cup, one thing is going on in the minds of many people that who will be the first two batsmen for the Indian cricket team in this tournament who will open Team India i.e. play first.

Apart from Rahul Rohit and Kishan, Virat Kohli is also such a captain, and player who always batted at number one for Royal Challengers Bangalore and last time also he batted first for India.

“The first thing for the Indian cricket team will be who will open for batting. Last time Rohit Sharma and Virat Kohli batted first and scored a lot of runs.

Last time Lokesh was not scoring runs correctly so he was not sent to play first.” Akash Chopra said these things in his YouTube video.

Aakash Chopra said that I want to see how Rahul will play and how this Suraj will bat. Please send Rohit and Rahul to bat first, please send Virat Kohli to bat at number three. It will be good for the Indian cricket team.

I want Rohit and Rahul to score very good runs at the ICC T20 World Cup because we haven’t seen them do it for a long time, I want to see this sight in white-ball cricket. Saying this, Aakash Chopra stopped his talk.