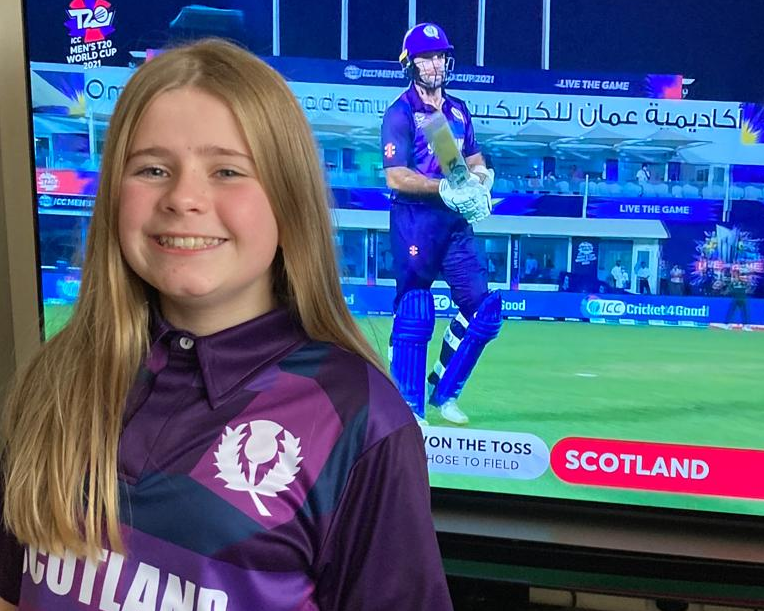 Bandula Warnapura Pura, a former player of the Sri Lankan cricket team and also the first Test captain, has died at the age of 68. He has also been a former coach and administrator; he died in a private hospital which is located in Colombo. He was suffering from diabetes for a very long time and was admitted to the hospital only last week due to high levels of sugar in his blood.

Despite his bad condition, he was almost cured, but on Monday his health changed a lot and he went into a very bad condition. His condition got very bad. And because of this, he died. He has left behind a wife, a daughter, two sons, and a grandson.

Sri Lanka’s Under-19 cricket team did exactly the same thing while playing a match with Bangladesh where they tied a black bandage on their arms.

Warnapura was a very middle-class student who studied at Nalanda College. He has played 12 matches of ODI, played four International Test matches, and this he has played in his career of 7 years which was played from 1975 to 1982. He has captained in Test matchs and in ODI matchs.

In Sri Lanka’s 1982 match against England, where he was playing as an opening batsman at the age of 38, he won that match as the highest scorer.

He made his ODI debut against West Indies, and during the same tournament, he scored 31 off 39 balls against Australian player Jeff Thomson which he will always remember.

He scored 77 runs in 98 balls in Karachi while playing against Pakistan in 1982 and due to this he went every. He also took 8 wickets in his same test match.

Bandula Warnapura’s entire career was ruined in a jiffy, as Sri Lanka Cricket banned him for life, as he played a match with South Africa while joining the Rebel team. And when this ban was removed from him, he was no longer able to play any kind of match, and he started working as an administrator after retirement.

He was also a part of many selection committees during his time, and he also played his part in the National Cricket Board. He also took up his role as a coach in 1990 and joined Sri Lanka Cricket as Director of Operations in 2008. On behalf of Sri Lanka, he also held the post of manager in the Asian Cricket Council.