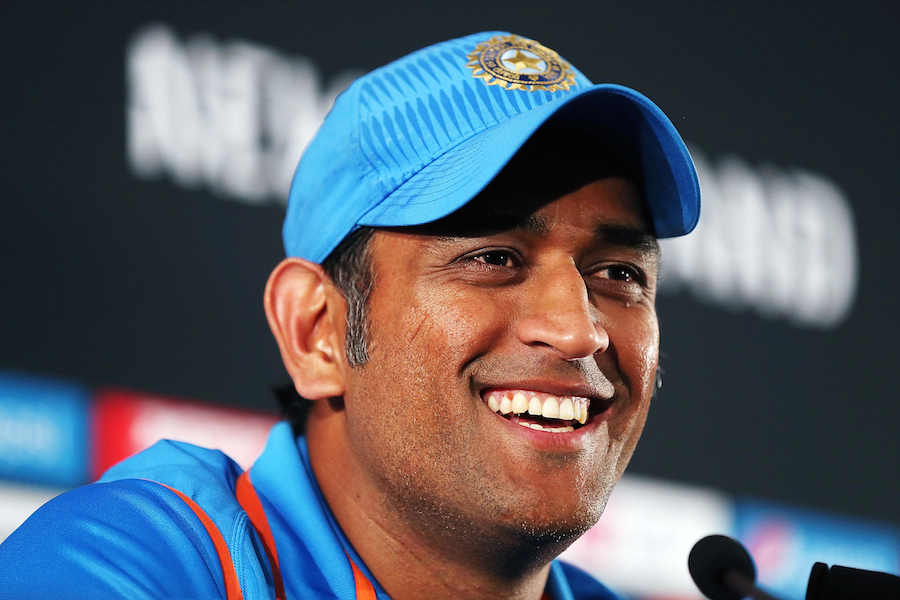 The way there was speculation about how the spin center would work on a happy pitch, we got the proof in the Bangladesh vs Scotland match. Scotland beat Bangladesh and, we can learn from this that the T20 inside Spain will play a very good role in the World Cup. For Scotland, Chris Greaves along with his fast spinner played a very good role to ensure Scotland’s victory.

He also dismissed Bangladesh’s experienced Shakib Al Hasan and Mushfiqur Rahim with his spin ball, and when Bangladesh started chasing him, the spinner was not used much, and the result was seen by all of us in Scotland. Out of the 6 wickets taken in the innings, 5 wickets were taken by spin bowlers only.

Bangladesh spinner Mehdi Hasan also took three wickets for 19 runs. And Shakib took 2 wickets in 2 overs and till now the number of spinners has gone up to 108 which is one more than Lasith Malinga ie former fast bowler of concern.

In UAE and Oman, there is also a factor of heat as the spinners are not able to perform properly in the tournament due to the heat, but the ball of the spinners works very well.

India had just had a warm-up match with England, and in this practice match, India experienced the power of their spinners on the slow pitches of the UAE, and experienced Indian bowlers Ravindra Jadeja and the thrilling leg-spinners of Ravichandran Ashwin and Varun Chakraborty. Due to which a very good performance was seen, and Rahul Chahar also attacked heavily with his spin balls.

In their original team, India had picked their five spinners and there was no place for Axar Patel, and Axar Patel was replaced by Shardul Thakur, who is a very good all-rounder. Virat Kohli has a variety of spinners in his possession which gives him the option to do it.

During the practice match, the attack of spin balls looked very good, but India captain Virat Kohli will also need to know about the form of his players, and it will be necessary to prepare for their form.

On October 24, India will have a clash match with Pakistan and in this match, it will be seen how the spin center works, but India has got an idea of ​​this and international cricket can be a different type of game, In which players can get a good signal due to spin centers, and also got a chance to see the form of Indian players in the practice match of this T20 tournament.

Suresh Raina, in his article for the ICC, chose Varun Chakraborty as his bowler and Suresh Raina wrote that, “My experience says that in IPL I have seen Varun Chakraborty performing very well and when When it comes to mystery spinners, getting wickets on UAE soil will be quite a challenge. Varun Chakraborty’s aggressive bowling emerges as a key figure. And he has shown how we can take advantage of the pace of the pitch in the UAE grounds.”

“Although I have seen Varun Chakraborty doing only three T20 matches still I do not see the lack of experience in him, Varun Chakravarthy has gained a lot of experience in his last 2 seasons. He also played a lot for Kolkata Knight Riders. He performed well and he took 17 wickets in 13 matches at an average of 6.58, the same sequence he continued in 2021 and this is a big reason behind Kolkata Knight Riders reaching the finals.

Former cricket team player and left-arm spinner Maninder Singh also praised Varun Chakraborty and was happy with Varun Chakraborty’s bowling and in his view, Ravindra Jadeja was also performing very well, but he believes that Ravichandran Ashwin and Deepak Chahar doesn’t fit into his canvas.

Maninder Singh said that “We have 2 finger spinners all the time, and apart from this we also have two wrist spinners. The kind of batting Ravichandran Ashwin has done and we have seen him play. I doubt that he will play the same way in the T20 World Cup and he will play his game at his own pace. After that Deepak Chahar didn’t play well even with his franchise team and in the end, we are left with only two spinners who are bowling their ball correctly named Ravindra Jadeja and Varun Chakraborty.”

“Yuzvendra Chahal is running in very good form at the moment but without Yuzvendra Chahal, India’s aggressive bowling will not be able to perform as well as it could have done with Yuzvendra Chahal. From Ravindra Jadeja’s bowling, we can see that he is a very good bowler and it doesn’t make him an attacking bowler, but he will have to play an aggressive role in this World Cup.”