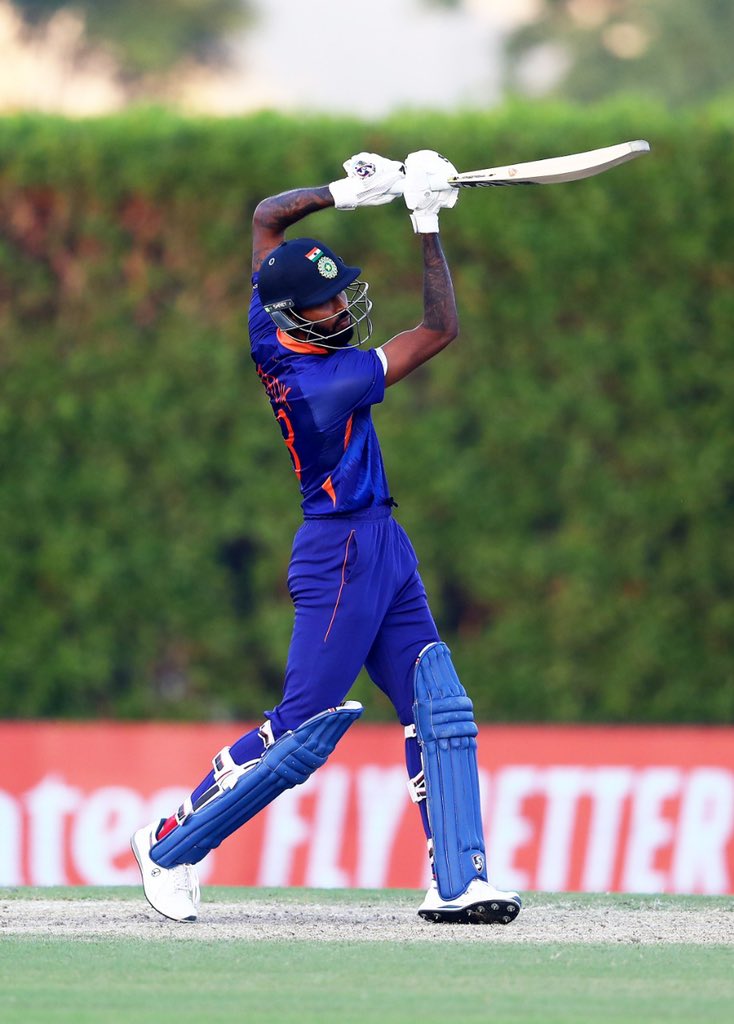 Ravi Shastri, while talking to Star Sports Network, said that all the players who were involved in the Indian Premier League, that is, the players who were involved in the 2021 season of the Indian Premier League, will be given additional, specific types of any kind. No training or practice or any other preparation will be required. Because he has understood the pitch of United Arab Emirates and now he will not need anything else. Whatever they have to learn now, the ground will teach them when they are playing for the T20 World Cup.

England’s T20 World Cup practice match was going on with India on 18 October and during this match, India won a very good victory over England and this victory was very spectacular, on which Ravi Shastri said that this is the game’s part. The performance has become very good because of IPL.

When Star Sport asked him if the Indian cricket team would need more preparation, Ravi Shastri said that “our boys are playing IPL for the last 2 months; I don’t think more preparation will be needed now. Now they just have to play the game together and whatever the situation is, they have to face it together. By doing this, all their problems will go away.”

“The rhythm is currently going on in the energy of the Indian cricket team and in this region, all the players are seen in their form, due to IPL now all the players can also bat, and bowl, and due to this they have to play this game. Playing will help a lot, and they will get a complete idea about the game.”

“We have seen this before that, If we play together then what kind of result may be getting. We first have to see how things are changing around us, and accordingly, we have to decide on batting and bowling. And if we choose to bowl, it also helps us a lot in deciding what kind of spinner this seamer we want to use.”