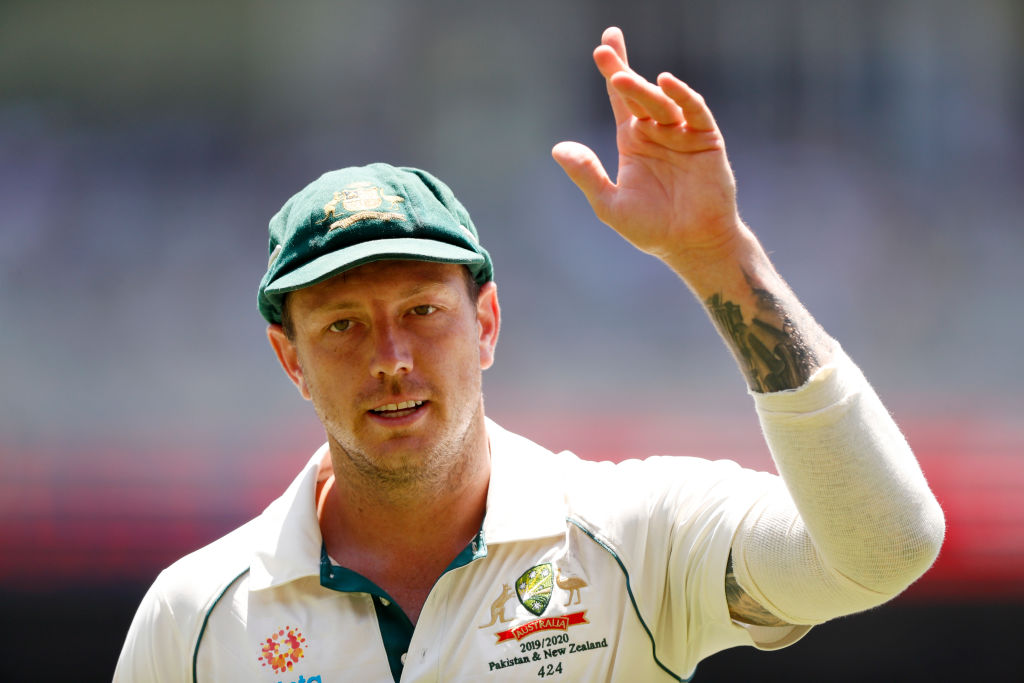 The broadcasting valuation of IPL is currently 16,347 crores i.e. 2.55 billion-dollar. But in the coming years, its valuation will increase even more and more than double.

A senior BCCI official member while talking to a correspondent said, “There is a very well-known company in the US, which wants to buy IPL media rights from Board of control for Cricket in India. And on this, he has also made a very big bid.

But the two new teams may have to spend around 7000 crores to ₹ 10000 to reconcile the IPL, and the cost of its broadcasting light will skyrocket this time.

That is why we can say that in the coming 5 years, the cost of broadcasting light can go from about $ 4 billion to $ 5 billion.

It’s a huge difference but the only thing that can be said about broadcasting rights for now.”

This information was given by the Board of control for Cricket in India official while talking to our correspondent.

If any outside company wants to buy property rights of IPL or wants to buy any team related to IPL, then it is necessary to have an Indian side in it.

If we talk about the present time, till some time ago there were only two major media markets in the Indian channel which had the ability to show the broadcasting of IPL.

And he also showed his interest, but in that too, Star India gave a very good performance compared to Sony India and made a very good bid, due to which Star India has the broadcasting rights of IPL safe today.

And the way IPL matches are being watched and their broadcasting rights are going to go up a lot, and as we mentioned, IPL’s board casting rights can be double as compared to today’s time.

If compared to the last time, Star India had bid more than Rs 5300 crores against Sony. Due to which he bought all the broadcasting rights of IPL.

BCCI will come out with IPL tenders in an invitation in Dubai, in which it will consider selling Broadcasting Light of IPL and will meet its buyers and the name of new IPL teams will also be announced on the same day.