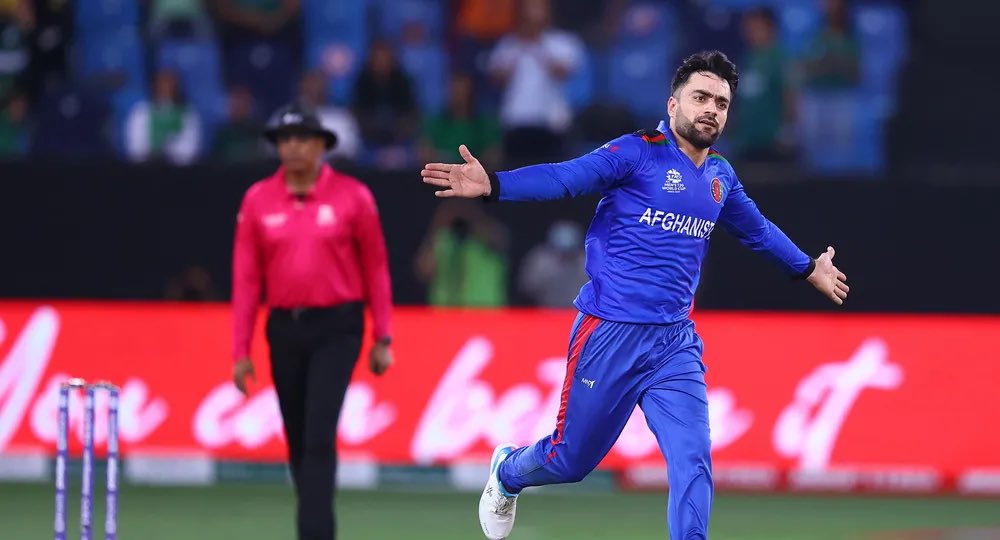 The Board of Control for Cricket in India ie BCCI is fully prepared to talk with Cricket South Africa at this time. And she can request from South Africa Cricket that it will be great if she postpones the tour with India to next week.

If this plan made by BCCI is successful, then it will be a very good thing for India. And will soon start talking to him about an alternate schedule.

In the white ball match between India vs South Africa, the BCCI will be hoping to convince South African cricket that the Test match which is to be held is three matches, that is, three Test matches are to be held, out of which only at the moment.

There are going to be three Test matches and 4 T20 International matches between India and South Africa in a few days. These three test matches will be of one day each.

Top BCCI source while briefing our correspondent said that at this time we can talk to Cricket South Africa to withdraw one test match and extend both the test matches by a week, and if that happens then we will be doing the next one very soon. Will declare scheduled.

If South Africa accepts this request of Cricket India and they agree to remove a test match, then in this happiness, India will happily sign this advance and the International T20 matches of South Africa to be held next year. Their number will be increased from 4 to five.

Giving information, a main BCCI source said that we understand that we have a lot of information towards the International Cricket Board, and we also have a huge responsibility.

If this bilateral series between India vs South Africa gets extended a bit, then it will give a very good message for India.

BCCI going to urge the South Africa Cricket for the postponement of these series for some more time maybe for the ongoing threat to the omnicron variant or any other reason for the safeguard of both side of the players of the national team who will be in front of each other for representing their nation.