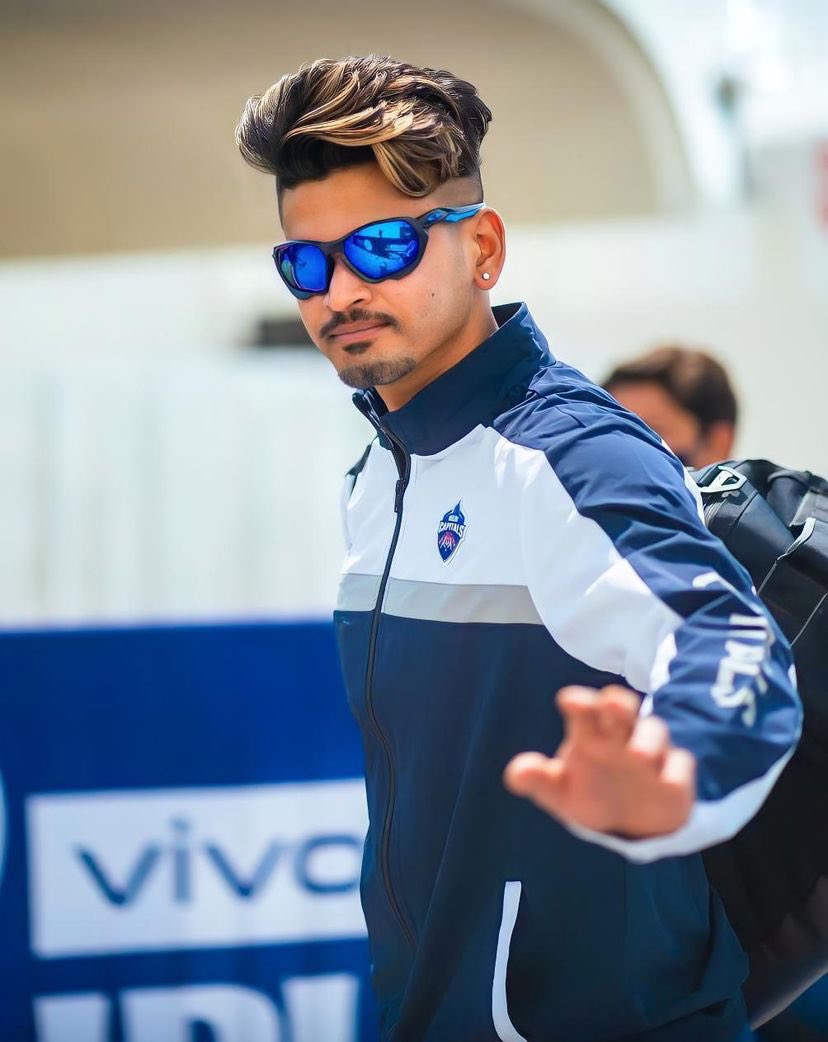 And on December 3, the second Test match between India vs New Zealand will start. And it is being feared that rain may also come in this match. If it rains in space, it will probably not be good for India.

And in this second test match, on behalf of the Indian cricket team, now Virat Kohli has also come to the field for performance. That is, he has returned to the team, and after that he will play for India in the second Test match with the New Zealand cricket team and will give his full contribution to make the team win.

Virat Kohli has not played any competitive cricket for the last 3 weeks, but that does not mean that the time has come for him to retire from cricket, there is still a lot of cricket left in Virat Kohli and the batsman of Virat Kohli’s time. As it will wreak havoc on the New Zealand cricket team.

He did very well in the T20 tournament as well. But this time Virat Kohli will spend his time on 1 home test series and will try to tell the match to the team as a captain. 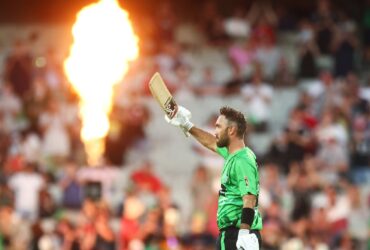 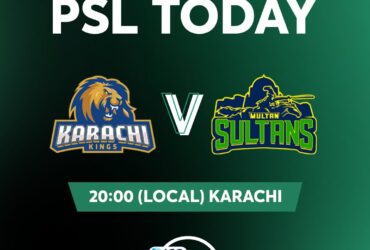 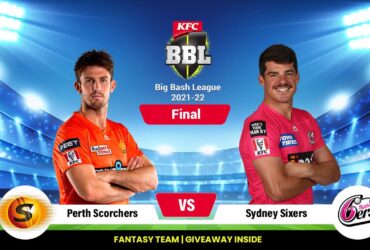