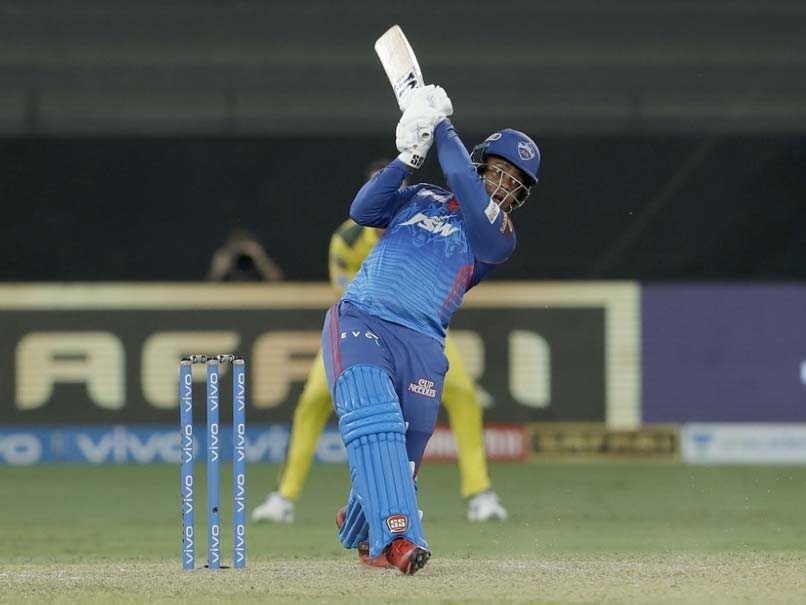 Virat Kohli had resigned from the captaincy of the Bangalore team in his IPL 2021 season. Because of this, now Royal Challengers Bangalore will have to find another captain for themselves.

The mega-auction of IPL 2022 will start in January but before that, some IPL teams have retained their favorite players.

But this does not answer the question that who will captain the team of Royal Challengers Bangalore and who will lead them in the 2022 IPL T20 2022.

Former RCB player and current coach Daniel Vettori believes that Australia’s excellent all-rounder Maxwell can replace Virat Kohli at this time because he has that talent, started playing for RCB in the match in IPL after he was released by the team of Punjab Kings.

And after that, he scored 513 runs for Bangalore in his IPL matches, where he has played 15 matches, and he scored runs at an average of 42 in all his matches. And in this, he had scored six half-fifties.

While talking to ESPN Info, Daniel Vettori said that he does not think that RCB will go for auctioning any other player except Maxwell.

Daniel Vettori said where Glenn Maxwell can replace Virat Kohli at the moment and the reason for this is that he has performed very well in his last many matches, and Glenn Maxwell has given Melbourne Stars which is a team of Big Bash League Glenn Maxwell also has the experience of captaining him.

When the rest of the team was retaining their players, then this time the issue was also discussed at that time. Daniel Vettori gave all this information.

Daniel Vettori said that it seems to me that it has happened many times that whenever a team does an auction to choose a player for itself, it also thinks that that player can captain the team. Or not. And it seems to me that Glenn Maxwell is going to be the captain of the Royal Challengers Bangalore team.

When Glenn Maxwell was removed from Punjab Kings, that is, he was released, he has performed very well in Royal Challengers Bangalore till now. And the kind of performance that has been seen from Maxwell’s side is quite astonishing. Therefore, it will be a bit difficult to have any kind of doubt that RCB will substitute any other player because of this because he needs a good player to captain the RCB team. Because in this time there will be no one else who can captain the RCB team.