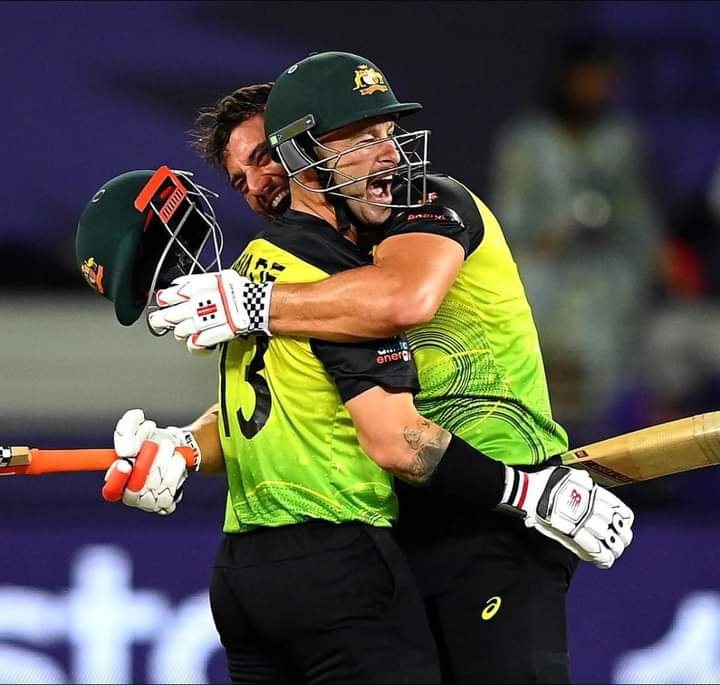 Australia has lived up to all its parameters: ICC T20 World Cup 2021

Smriti Mandhana completed her first century of the longest cricket format by scoring a brilliant century in 170 balls against Australia, and for this, she hit 19 fours and a six in 170 balls. This century was made by the Indian cricket team’s brilliant opener batsman Smriti Mandhana in the Day-Night Test match.

On this in which he said that the most important moment for me inside the biggest highlight of 2021 was when I scored a century in the longest cricket format. Smriti Mandhana said that I do not think that perhaps in 2021, anything better would have happened to me than that I had scored a century in the Day-Night Test match against Australia i.e. in the Pink Ball Test.

Smriti Mandhana told that I was very excited when the Pink Ball Test was announced with Australia. At that time a pink ball was kept inside my bag. I had never been so nervous to bat before that day. I didn’t even know what was being expected of me.

Smriti Mandhana was last seen playing for Sydney Thunder under the Women’s Big Best League held in Australia where she scored 114 runs against Melbourne Renegades.

8 players played in the Big Bash League for the Indian cricket team and this is a very good performance from India in an early Women’s Big Bash League, and it will take the India-Australia relationship very far.

I think we are all getting older every year, and our relationships are getting bigger as well. Smriti Mandhana said this.

Smriti Mandhana said that when I was playing for Sydney Thunder, I did not know what people were expecting from me. And how should I perform? But when I scored a century in T20 format playing with Sydney Thunder, then I started feeling very good after that. And at that time I was also enjoying playing very much.

This match was also very enjoyable for me but the way I performed in the pink-ball Test. It was the most important moment of 2021 for me because I scored a century for the first time in the longest cricket format match, during a pink ball test. 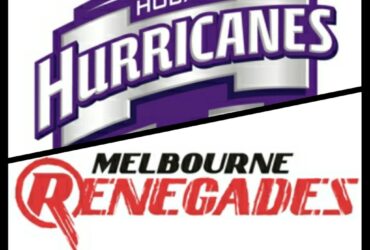 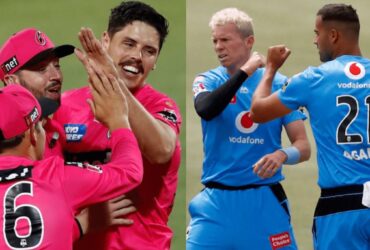