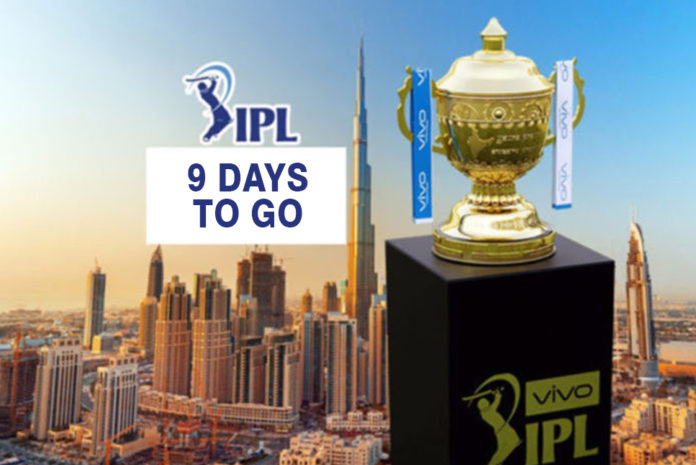 And a big 172 runs in Qualifier-1 can prove fatal for any team, and Chennai Super Kings won the toss and decided to bowl.

For this, the biggest credit is given to three players, in which the names of Rishabh Pant and Shimron Hetmyer should be added first.

If we get information about the batting of the batsmen, first of all, Prithvi Shaw helps to make a big school of 60 runs in 34 balls while batting. And for this, he manages to score 60 runs with the help of three big sixes and 7 big fours.

But in the meantime, Shikhar Dhawan gets out due to the catch of Mahendra Singh Dhoni and Shikhar Dhawan scored 7 runs in 7 balls. For this he used 1 four.

With this, Shreyas Iyer played his part in making the score of 1 run in 8 balls. And Axar Patel scored a score of 10 runs in 11 balls, in which he took the help of 1 four.

And after this, Rishabh Pant helped to make a big score of 51 runs in 33 balls.

For this, he hit three fours and two sixes in 35 balls, after which Shimron scored 37 runs in 24 balls and for this he took the help of 3 fours and a big six. And all such batsmen contributed a little bit from their side.

But in today’s game, the batting of Delhi Capitals was very much worth watching and in the meantime Tom Karan became the highest wicket taker. Who took three wickets for 29 runs.

Apart from this, Enrich Nortje and Avesh Khan took one wicket each. For this he gave 31 and 47 runs respectively. Today’s most successful bowler from Delhi Capitals was Tom Karan, but all these bowlers together could not defend their score of 172 runs and that is why they lost the match.

The bowling department of Chennai Super Kings did not perform very well in today’s match.

But still, if you want to know about the most successful bowler in today’s match, then it will be Josh Hazlewood. Josh Hazlewood, Moeen Ali and Dwayne Bravo took one wicket each.

The biggest player of today’s match was Rituraj Gaikwad. Rituraj Gaikwad scored a huge score of 70 runs in 50 balls and he scored at a strike rate of 140 runs. And for this he used five fours and two big sixes.

After this Faf du Plessis scored 1 run in 2 balls, and then Robin Uthappa scored 63 runs in 44 balls and he scored with its strike rate and to achieve this Robin hit seven fours and two runs in 44 balls. Hit sixes.

Shardul Thakur failed to make any type of gun. But after this Ambati Rayudu also scored 1 run in 3 balls. And help Moeen Ali stand a score of 16 runs in 12 balls.

For this he hit 2 fours, but eventually Mahendra Singh Dhoni came to the crease and scored 18 runs in 6 balls. And he scored the highest strike rate with a strike rate of 300.

For this, he scored a big score of 18 runs in 6 balls with the help of three fours and a six, which was the demand of the time and Mahendra Singh Dhoni won the match by hitting a four on his last ball and he won the match and Maintained the dominance of being the best finisher.

If we say that today’s man of the player is Rituraj Gaikwad, then it will not be wrong. But today’s match was won by Mahendra Singh Dhoni because of these 18 runs which the game demanded and fans praised Mahendra Singh Dhoni very much for scoring so fast, where the first reaction came from Virat Kohli, who is also the captain of the Royal Challengers Bangalore team today. Quoting Mahendra Singh Dhoni, Virat Kohli said, “And, the king is back and he is the best finisher in the history of cricket. This four of his made me jump.”

And with the help of Mahendra Singh Dhoni’s match-winning four, Chennai has decided its journey from Super King to the final. Delhi Capitals will play in the qualifying match against the team which will win the Eliminator match.