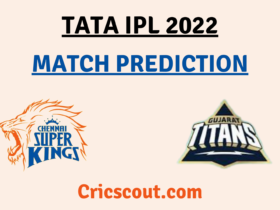 And after this Pat Cummins scored 12 runs in 3 balls, for this he hit 2 sixes and after that Mitchell Starc played an innings of 13 runs in six balls, for which he hit a four and a six. After this Adam Jampa scored 1 run in 4 balls and thus the entire Australia cricket team was reduced to 125 runs, and they scored 125 runs for the loss of 10 wickets.

Today, if we see the performance of the bowlers of the England cricket team in front of the Australia cricket team, then it has been very commendable. And every bowler has taken some wicket or the other. He was the most successful bowler in today’s match, taking three wickets for 17 runs. After this, he was the most successful bowler who took two wickets for 23 runs.

He achieved this target with 11.4 overs i.e. 50 balls remaining, which has remained a very memorable moment in all the matches of ICC T20 2021. Australia cricket team has lost very badly in today’s match.