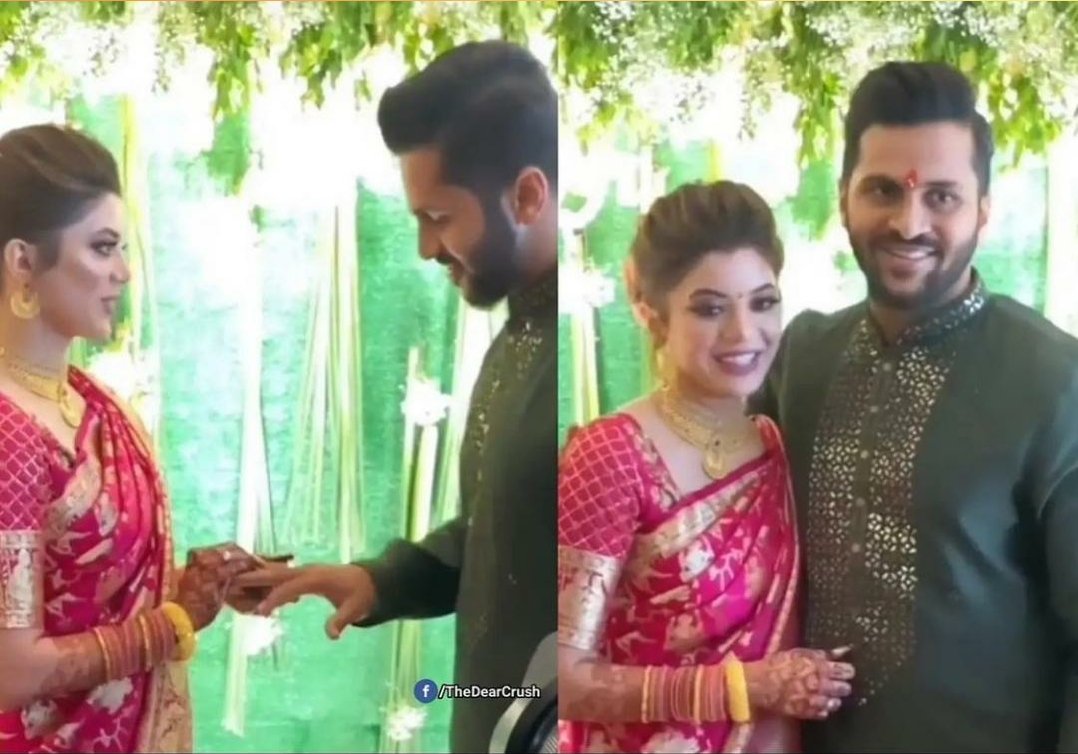 Shardul Thakur got engaged to his girl friend Mittali Parulkar.

Just 1 day before the start of IPL 2021, very good news has come for RCB that Virat Kohli, Glenn Maxwell, and AB de Villiers are in very good form. This information was given by Mohammad Siraj.

Giving this information, 1 day before the start of IPL 2021, Royal Challengers Bangalore team’s fastest bowler Mohammad Siraj said that they have a trio of batsmen, according to which players like Virat Kohli, AB de Villiers, Glenn Maxwell are in very good form.

IPL 2021 was first suspended indefinitely on 2 May. Because many players and other staff members of the team franchise were also suffering from coronavirus. Due to which IPL 2021was banned indefinitely keeping in mind the safety of all.

Giving information in a video of the official YouTube channel of Royal Challengers Bangalore, Mohammad Siraj said that he is feeling good to join the team after quarantine. Virat Bhai is also looking in good form. And with him, Maxwell and AB de Villiers are also in very good form. All our batsmen will play well.

Last Sunday, when Virat Kohli and Mohammad Siraj came to Dubai on Sunday, the BCCI had arranged a charter plane for both of them to come from Manchester to Dubai. Both the players went through a 6-day quarantine and now both have joined their team bubble.

It is a matter of such great happiness that a tweet came from the official Twitter handle of Royal Challengers Bangalore that Virat Kohli has joined the team even today. And now there is an atmosphere of happiness and laughter among RCB, because RCB captain Virat Kohli has come into the team, and a strong player like Mohammad Siraj will now be a part of the team.

The fourth season of the IPL, which was postponed on May 2 this year due to the pandemic caused by covid-19, was postponed keeping the results in view. And there was an indefinite adjournment. But back in July, it was announced that IPL’s blockbuster matches would be played in Dubai again on 19 September. In which the match between Chennai Super Kings and Mumbai Indians will be held in Dubai on 19 September. It is known that Mumbai Indian has been the champion of IPL four times and Chennai Super King three times. So the match between the two will be very exciting.

Keeping in view of covid19, the United Arab Emirates Cricket Board has provided a 46-page health guideline, in which it has been explained through points that why players should follow the rules in IPL so that they will be protected from COVID-19.