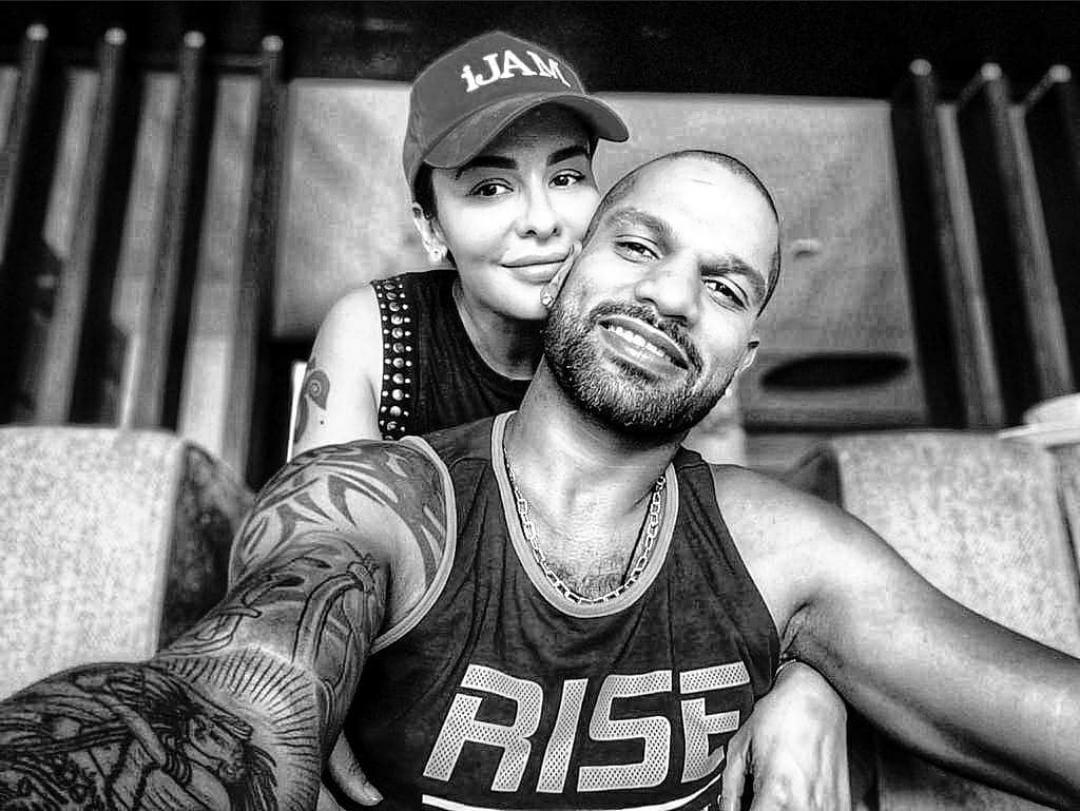 The score of 189 runs made by Chennai Super Kings was achieved by Rajasthan Royals with 15 balls remaining. Rajasthan Royals player Yashasvi Jaiswal said that, “We were the first to take care of the wicket, because we had to chase a score of 190 runs. That’s why we knew that keeping the wicket intact was the most important thing.

The way the ball was coming loosely, we got off to a good start with those balls so that the rest of the players didn’t have too much weight on their shoulders to score runs, which managed to convert 190 runs.

Yashasvi Jaiswal said this information during a video while talking to his fellow players.

Later I took MS Dhoni’s autograph on my bat too, I was very happy: Yashasvi Jaiswal

Dubey said that when I went to bat we were on top, and were almost going to win, so at that time I played my natural game and did not rush too much so that we could focus on winning the match.

Today’s match in Rajasthan will be played against Mumbai in the IPL T20 2021 tournament, which will be held at Sharjah Stadium.

Chennai Super Kings are at the top of the points table at the moment and their loss to the lowest team in this way was not digested. On top of this, some people even thinking ahead and said that it was a shaming stunt because the next match of Rajasthan Royals is with Mumbai and Mumbai has won the IPL title 5 times so far.