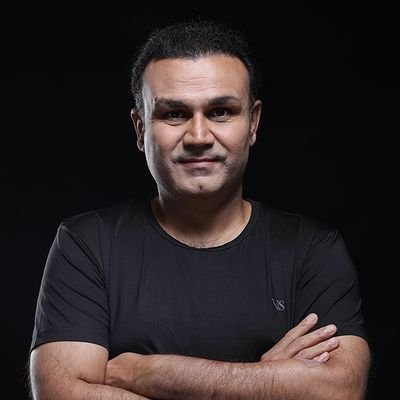 The Indian cricket team’s tour to South Africa has just been postponed for 1 week. This information was given by BCCI secretary Jay Shah.

Jay Shah further said that the Indian cricket team will play three ODI matches and three Test matches for the upcoming tour of South Africa, and will not include the T20 International match as it will be played later.

Jay Shah told that this is happening because at this time there is a lot of anxiety due to the new variant of coronavirus, Omnikron. Due to which many types of rumors are spread among the players, and due to this, keeping all these things in mind, the false news that was playing was removed.

On this, the South Africa Cricket Board said that they will confirm the related venue in the next 48 hours and make a new schedule.

Jay Shah said in his statement that BCCI, while talking to Cricket South Africa, has confirmed that now the Indian cricket team will play team Test matches and three ODI matches on their next tour, and T20 International matches will be postponed further, which will be played later.

Cricket South Africa also informed that the series which will now be between India vs South Africa will be played keeping in mind the very strict COVID-19 guidelines. He told this in his official announcement.

Cricket South Africa has also made it completely clear that the selection of the venue of the match which is going to take place will be done in the middle of the fact that the players of both the teams are fully benefited and there is safety.

Cricket South Africa has announced that all the criteria for protection from covid will be regulated and strictly followed at the place chosen to play.