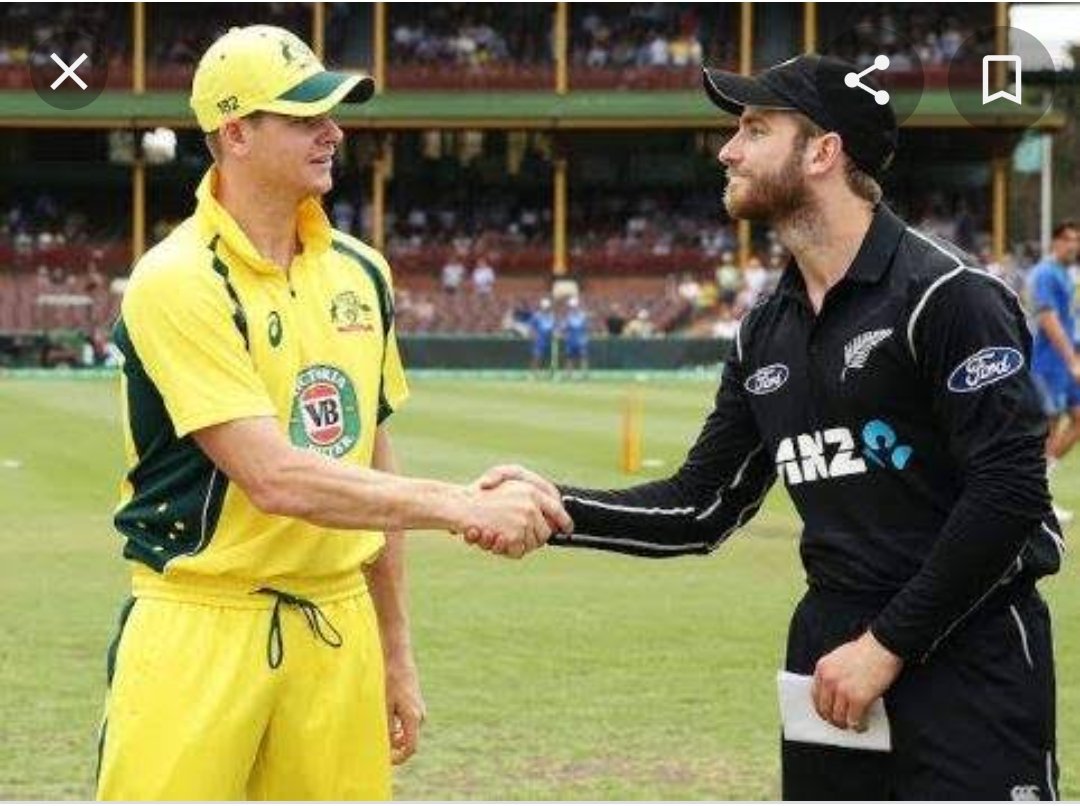 New Zealand cricket team all-rounder James Neesham has given his reaction to a Test match bowled by Ben Stokes over 14 no balls, which was a Gabba Test match. James Nisham is often known for his excessive speaking and for his offensive social media posts.

Now this time another controversy has arisen over James Neesham’s reaction. This test match was being played during the Ashes Test Series.

The Ashes Test series match between Australia and England was being played at the Gabba, and David Warner, who was batting on 17 runs, was ruined by a no-ball bowled by Ben Stokes on Thursday. Gaya means that his dismissal was considered taboo.

Even after this, it was shown that Ben Stokes had delivered three such no-balls which were outside the limit line. And because of this, he had bowled 3 no-balls but only one was called no-ball.

But even above this, the matter became even more heated when the channel of Australia highlighted that 14 no-balls were bowled by Ben Stocks in the opening season in which only two no-balls were considered valid.

He regretted a lot after this opportunity of the England cricket team. Because David Warner then played a brilliant inning of 94 runs and the Australia cricket team reached the score of 346 runs for seven wickets.

And in the second day’s match, the England cricket team came to a complete standstill on the score of just 1 run.

Umpire Many cricketers shared their opinion on this type of decision. And Ricky Ponting, former player of the Australia cricket team, named it a poor decision.

On top of this, James Neesham who is the all-rounder of the New Zealand cricket team also posted a social media post according to his nature in which he wrote that “when there is only one explanation left that, I forgot to do my work, lol” this tweet James Neesham Said while quoting the video in which Ben Stokes was bowling a no-ball.

But when it was shown by an Australian TV channel that 14 no-balls were bowled by Ben Stokes in the entire opening season, Cricket Australia issued its statement on it, saying that it was a technological fault, due to which the third umpire was not able to check each ball closely to see which bowler was able to step outside the crossing line. Cricket Australia threw all the responsibility of the no-ball on the third umpire.

The England cricket team got into a lot of trouble because of this as Rory Burns and Haseeb Hameed, who were the opening batsmen for the England team at the Brisbane ground, had scored 27 and 13 runs respectively, they were dismissed. And this out was done by Pat Cummins and Mitchell Starc.