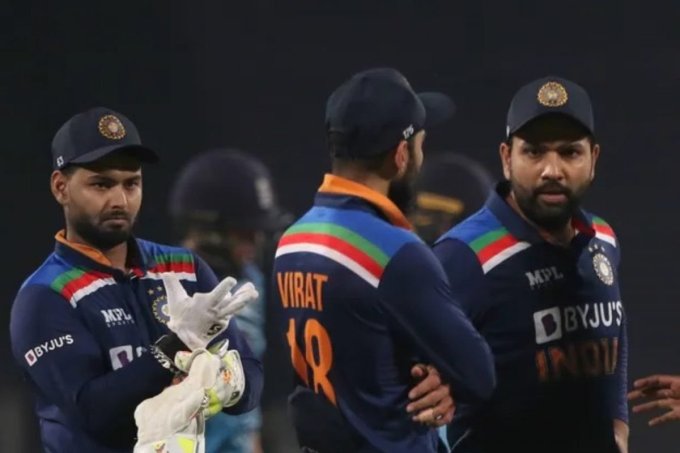 The Australian cricket team’s brilliant batsman and the formidable player are in full recovery at the time of David Warner, and he will take part in the second Test match of the Ashes, where he will play for the Australia team against the England cricket team.

This information was given by Australia cricket team captain Pat cummins that Jhye Richardson will replace Josh Hazlewood and will play in the second Test match of the Ashes.

For some time it was being speculated that even after Josh Hazlewood was injured, no one would replace him, but now according to the need, it has been changed that Josh Hazlewood will be replaced.

Where Richardson will replace Josh Hazlewood, who is a brilliant bowler for Australia’s team.

David Warner, the brilliant player of the Australian cricket team, played a brilliant inning of 94 runs in the first match of the Ashes Test match.

But after that, he did not do any fielding in the second innings of the match, because he was not feeling well. And because of this, he was also feeling a lot of pain.

David Warner was injured due to the attack of the bowlers of the England cricket team, due to which I was not able to field. And there were doubts about playing his next match as well.

But at this time he is completely healthy. And on behalf of the Australia cricket team, he will be seen playing in the second test match against England.

David, 35, was seriously injured on Tuesday at the Adelaide Oval and was in so much pain that tears began to pour from his eyes.

But now Pete Cummins has said that he will take part in the Test with the England cricket team i.e. Day-Night Test, which is going to start from Thursday.

David Warner did very well before getting injured, and when rumors were being spread that David Warner was not in form at the moment, David Warner at that time shut everyone’s mouth with a brilliant inning of 94 runs.

Practicing in the nets is a different thing, but when you are playing in a crowded field, at that time the pressure on you is also very high, and at that time you have to be more choked, that’s why you are not like this in an injured state.

If you are able to do it, and if you try to do it even in an injured state, then it can prove to be a big loss for the team.

When the England cricket team lost by 2 wickets last week at the Gabba ground, then Australia’s Josh Hazlewood was the biggest reason for that defeat, but Josh Hazlewood will also not be able to play in the second test match this time, then Jhye Richardson in his place. Will play

In the last match, he was ruled out due to side strain, and due to which he has been preparing for this match for a week.

So to take advantage of his preparation, replacing him in place of Josh Hazlewood can be a good choice.

Pat Cummins said that this time only one change will be made that Richardson will play in place of Josh Hazlewood.