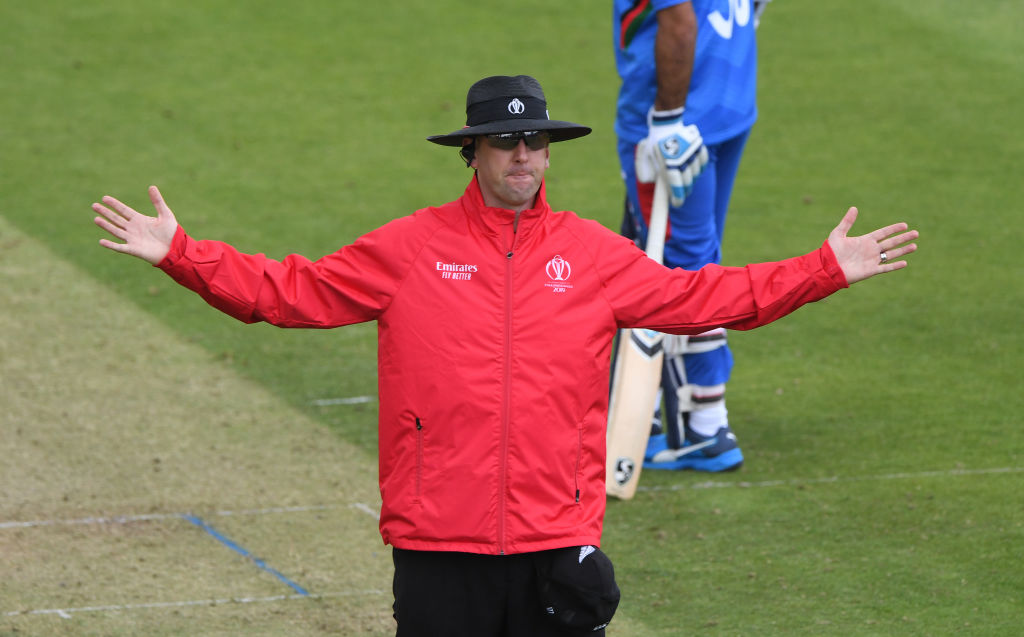 There is great news for England cricket supporters that Joe Root has called Joss Buttler and Jack Leach back to Team England. He has called him for the fifth match of his Test match with India. So he has made a big reshuffle in his team for the final match.

Joss Buttler is a very good wicketkeeper and batsman and Jack Leach is a left arm bowler and spinner. In the fifth Test match starting on Friday, the England team will mainly use these two players against India.

At present, the series of matches is pushing England back 2-1 and India has made a lead by winning two matches. Joe Root is still troubled by the crushing defeat of 157 runs in the last match. And because of this, he has made such a big change in his team.

Joss s Buttler could not attend the fourth test match due to the birth of his second child. But still, he is back and has assured his Cricket England cricket team supporters that he will do his best to win England in the fifth test match and if Joss Buttler reclaims the position of his vice captain then after that. Jonny Bairstow will be able to become the Vice Captain between Ollie Pop and Joss Buttler.

It was also feared that either James Anderson or Ollie Robinson could be thrown out.

Silver Wood praised James Anderson and Ollie Robinson, saying that they both have exceptional player quality, he is proud of them both and he is proud of them as well as supporting their contribution to the sport. He said that both of them together have contributed a lot to the England cricket team and the praise for their game is less.

Joe Root has lost two Test matches so far and due to this, he has promised to improve himself. If England loses this time too, then this series will be in the name of India and this victory of India will be immortalized in the pages of history.

With this, Silver Wood said that it is commendable for India to win two matches but in the final, they will know who they have faced and it will be very difficult for India to beat the England cricket team.

England cricket team’s preparation against India is going on in full swing, at this time it will be very important for India to win this match too but at the moment the most weight is on Joe Root’s shoulders because at this time England team is trailing from 1 win. and for this reason to instill confidence in its players