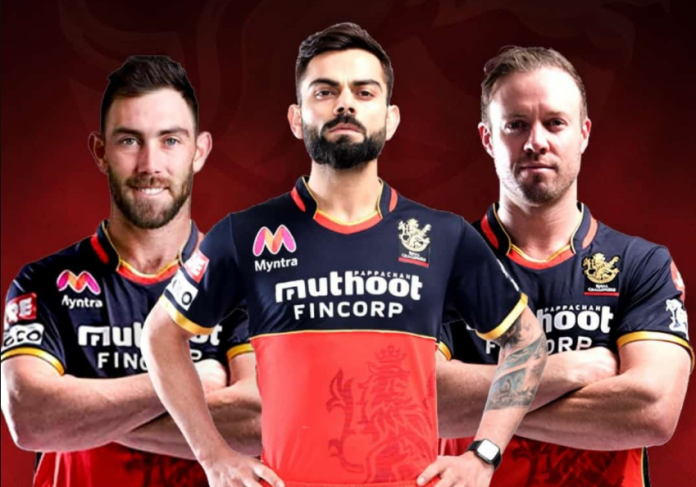 Good news for RCB, the best batsman is in the form

Delhi Capitals started batting after losing the toss, and Shikhar Dhawan was the most successful batsman in this. Who scored 36 runs in 39 balls, for which he hit two big sixes and used a four.

Delhi lost 5 wickets of the match and put it on the score of 135. In the bowling unit too, Varun Chakraborty took two wickets for 26 runs. Lockie Ferguson took one wicket. In which he gave 26 runs and Shivam Mavi took 1 wicket for 27 runs.

Thus both the bowling and batting units of Delhi Capitals could not succeed well.

Venkatesh Iyer was the highest run-scorer for Kolkata Knight Riders. He scored 55 runs in 41 balls and for this he hit 3 sixes and 4 fours. After this, Shubman Gill scored the highest run where he scored 46 runs in 46 balls and hit a six and a four.

After this Nitish Rana scored 13 runs, Rahul Tripathi scored 12 runs and Dinesh Karthik, Eoin Morgan, Shakib Al Hasan, Sunil Narine and Lauki Ferguson did not score a single run. And finally with one ball left, he achieved the score of 136 runs.

If we talk about the bowling unit, all the bowlers except Axar Patel took wickets in the bowling unit as well. And Enrich Nortje, Ravichandran Ashwin and Kagiso Rabada took 2 wickets. And for this he gave 31, 27 and 23 runs respectively.

Apart from this, Avesh Khan took 1 wicket for 22 runs and Axar Patel failed to get any kind of wicket and eventually due to the bowling department, Kolkata Knight Riders won the match of Qualifier Two.

Kolkata Knight Riders will have a match with Chennai Super Kings which will be the final match and the team winning this match will lift the IPL trophy.