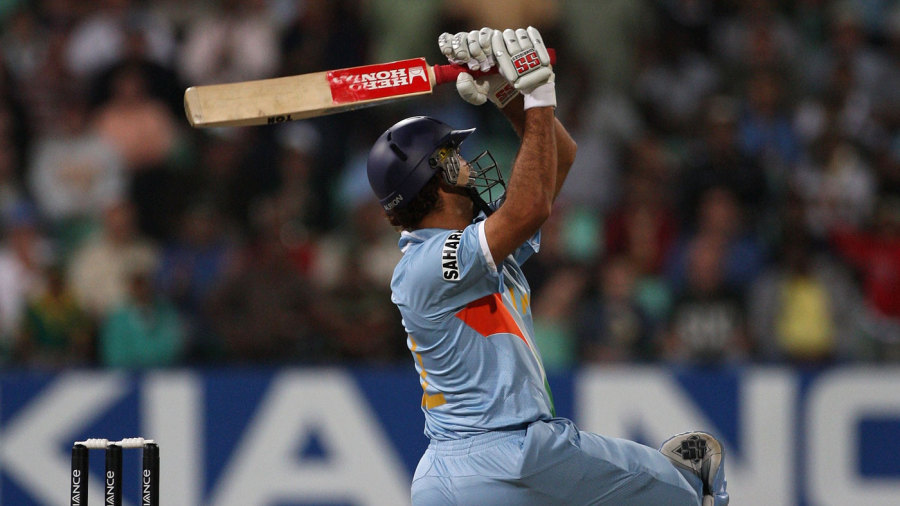 The BCCI has launched its new jersey in front of the public on Wednesday and this jersey will now sit on the shoulders of the Indian cricket team.

After wearing this jersey in the Indian cricket team’s T20 World Cup 2021, the same jersey will be worn by the team India in whatever international cricket matches will be held in 2021, and this jersey has also been named. Where BCCI has called this jersey “Billion Cheers Jersey”.

And the basic reason for making it like this was that similar jersey team India also wore in their tour of Australia in 1992 World Cup and the pattern of this jersey is exactly like the pattern of that jersey.

BCCI tweeted from its official Twitter handle saying that

The Pattern on the jersey is inspired by the Billion Cheers of the fans.

Get ready to #Show your game @mpl_sport.

If we tell you the meaning of this tweet, then BCCI said that we are presenting this jersey in front of you and the pattern of this jersey is made from the inspiration of billion such supporters.

Now get ready because you have to show your game.

BCCI has also mentioned a website through which fans can buy the same type of jersey for themselves if they want.

This jersey has been launched by MPL Sports and MPL Sports will also sponsor the official kit of the Indian cricket team.

Giving sponsorship, MPL said that it is not just a team, it is the pride of the whole of India, it is not only the same but there are prayers of crores of supporters, now you are ready because you have to share for Team India, he tweeted this

The new jersey is made in a dark blue pattern, and it has completely replaced the traditional navy blue one.

It was produced sometime in 1992 during Navy Blue India’s tour of Australia and was produced with blue, green, red and white stripes.

Last month, ICC launched the anthem of T20 World Cup 2021, which was composed by Amit Trivedi, one of Bollywood’s most brilliant music directors.

It was shown in the anthem to all the cricket supporters of the world in itself. And this anthem was appreciated all over the world.

The T20 World Cup anthem that ICC has launched included an animated avatar of Indian captain Virat Kohli, who was leading the players of his group.

And he was joined by Kieron Pollard, who is the captain of the West Indies team. And Australia’s all-rounder Glenn Maxwell and Afghanistan spinner Rashid Khan were also involved in it.

Team India Going to play the ICC T20 worldcup 2021 soon that going to start on 17 October.