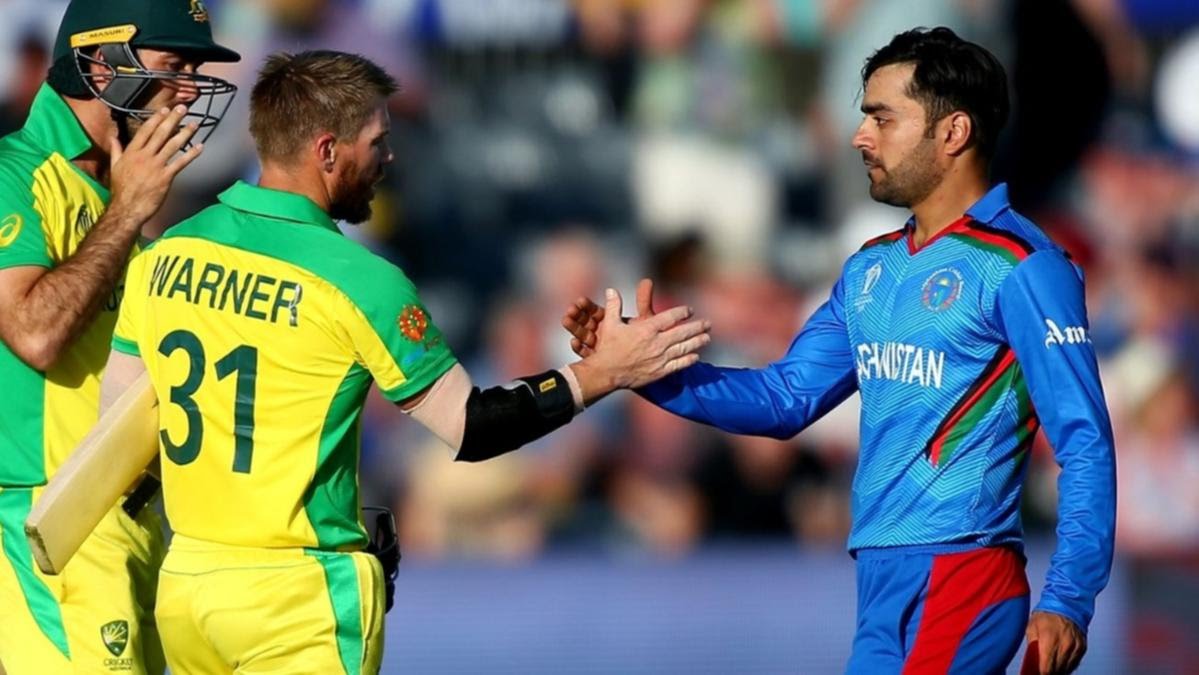 Today was the Eliminator match between Kolkata Knight Riders and Royal Challengers Bangalore. And today’s match was being played at Sharjah Stadium. And today’s match was played at 7:30 pm. And shortly before, Kolkata Knight Riders defeated Royal Challengers Bangalore by 4 wickets and won the match of Eliminator.

Now Kolkata Knight Riders will play their next match with Delhi Capitals and this match will be the match of Qualifier 2. For today we will tell you the highlights of the match, where we will give you complete information about the contribution of every player.

And only his name was included in the bowlers, but apart from Mohammad Siraj, Harshal Patel and Yuzvendra Chahal, no bowler took any wicket.

After this, the most successful bowler was Yuzvendra Chahal, who took 2 wickets for 16 runs in 4 overs.

Apart from this, all the other batsmen and bowlers failed to give their performance completely and the batting line of Royal Challengers Bangalore turned out to be very bad, due to which they could score only 139 runs in 20 overs and this score was given to Kolkata Knight Riders which was easily achieved with 2 balls to spare.

And for Kolkata Knight Riders Shubman Gill, Venkatesh Iyer, Rahul Tripathi, Nitish Rana, Sunil Narine, Dinesh Karthik, Eoin Morgan, Shakib Al Hasan batted and Sunil Narine batted the best among them all, where he scored 15 balls. In itself made a score of 26 runs.

After this, the best batting was done by Shubman Gill where he scored 29 runs in 18 balls and for this he hit 4 fours. Sunil Narine scored 26 runs in 15 balls, for which he used 3 big sixes.

After this Venkatesh Iyer scored 26 runs in 30 balls. For which he used, apart from this, no player scored more runs. But Dinesh Karthik scored 10 runs. Thus Kolkata Knight Riders scored 139 runs with four wickets in hand, and achieved the target of 139 with two balls remaining.

Today the player of the match was Sunil Narine, where he made a difference in batting and bowling. Sunil Narine scored 26 runs in 15 balls, for which he hit three big sixes and the bowlers did absolutely miracles.

And Sunil Narine is being seen as the best bater and bowler where he has made a mark in both batting and bowling.

And the team that wins out of these two will play the final match with the Chennai Super Kings team waiting in the final. And which of those two teams will win? She will be declared as the winner of IPL T20 2021.