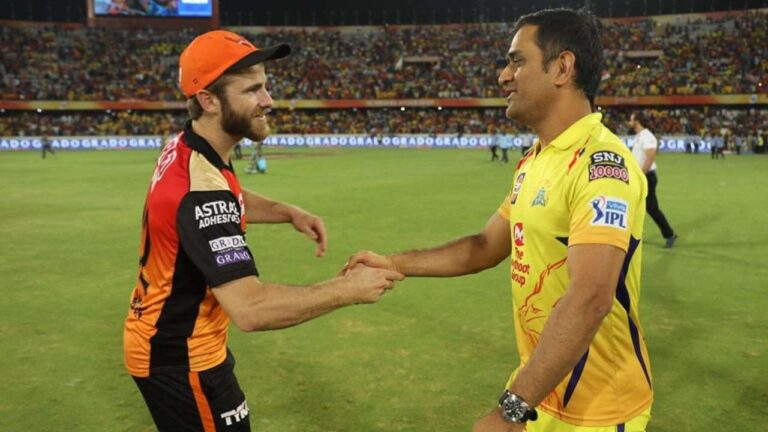 Hobart Hurricanes vs Adelaide Strikers’ Big Bash League match will be played at Bellerive Oval. Both these teams have not started very well in this tournament. And have come in a lot of trouble, due to which both of them are stuck in a very bad condition in the points table. That is why the usefulness of this match increases a lot for both teams.

By winning two matches out of 5 matches, the Ho But Hurricanes are currently present in fourth place in the points table. And on the other hand, the Adelaide Strikers, led by Peter Siddle, have won one of their five matches, and by doing so are ranked fifth out of all teams, that is, fifth in the points table.

This pitch of the Bellerive Oval ground is very disturbing. It will provide equal opportunities to both the bowlers and the batsmen. If both the batsmen and bowlers play their part, then they will be able to score a good score on this pitch. Otherwise, there is a possibility of a lot of damage from both sides.

Whichever batsman will play firmly on this pitch, he will be able to score runs better. And on this pitch, the spinners will be able to perform very well on behalf of the bowlers. A score of 160 runs above the middle is considered an average score. And if we work out a ratio, then the team batting first on this pitch wins four times out of 5 matches and loses once.

So far matches played between both the teams