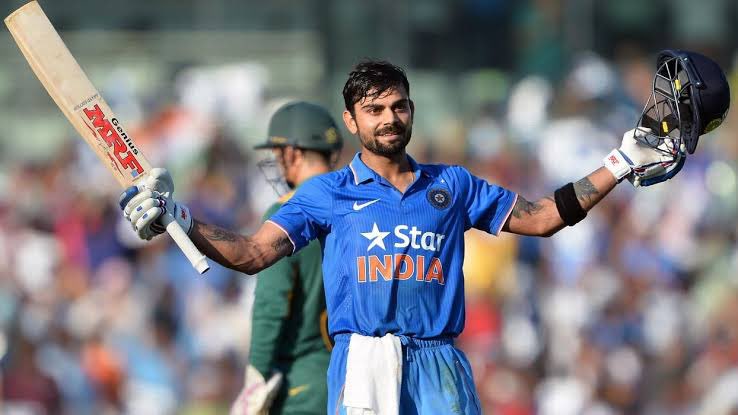 The match of 19 of the Big Bash League between Hobart Hurricanes vs Melbourne Stars will start on 22 December 2021 at 10:01 am at Blundstone Arena Stadium. This match will be played on Christmas Eve.

The Hobart Hurricanes are in dire straits at the moment as they have lost two consecutive matches behind them to the Perth Scorchers, due to which they have also slipped a lot in the points table and are in sixth place.

So there may be some hope for the Hobbit Hurricanes in this match with the Melbourne Stars. But the way the Hobart Hurricanes have been performing is very condemnable and pathetic.

If in today’s match we talk about the pitch present in the ground of Bellerive Oval Hobart, then this pick is such a pitch that plays the role of a friend for the batsmen. That’s why we can say that whichever team comes to bat first, will be able to score excellent runs. And it can also be said that whichever team plays first, will write its fate to win.

If we sum up the winning probabilities of both the teams, we will find that the Hobart Hurricanes have a 45% chance of winning, and the Melbourne Stars 55%.