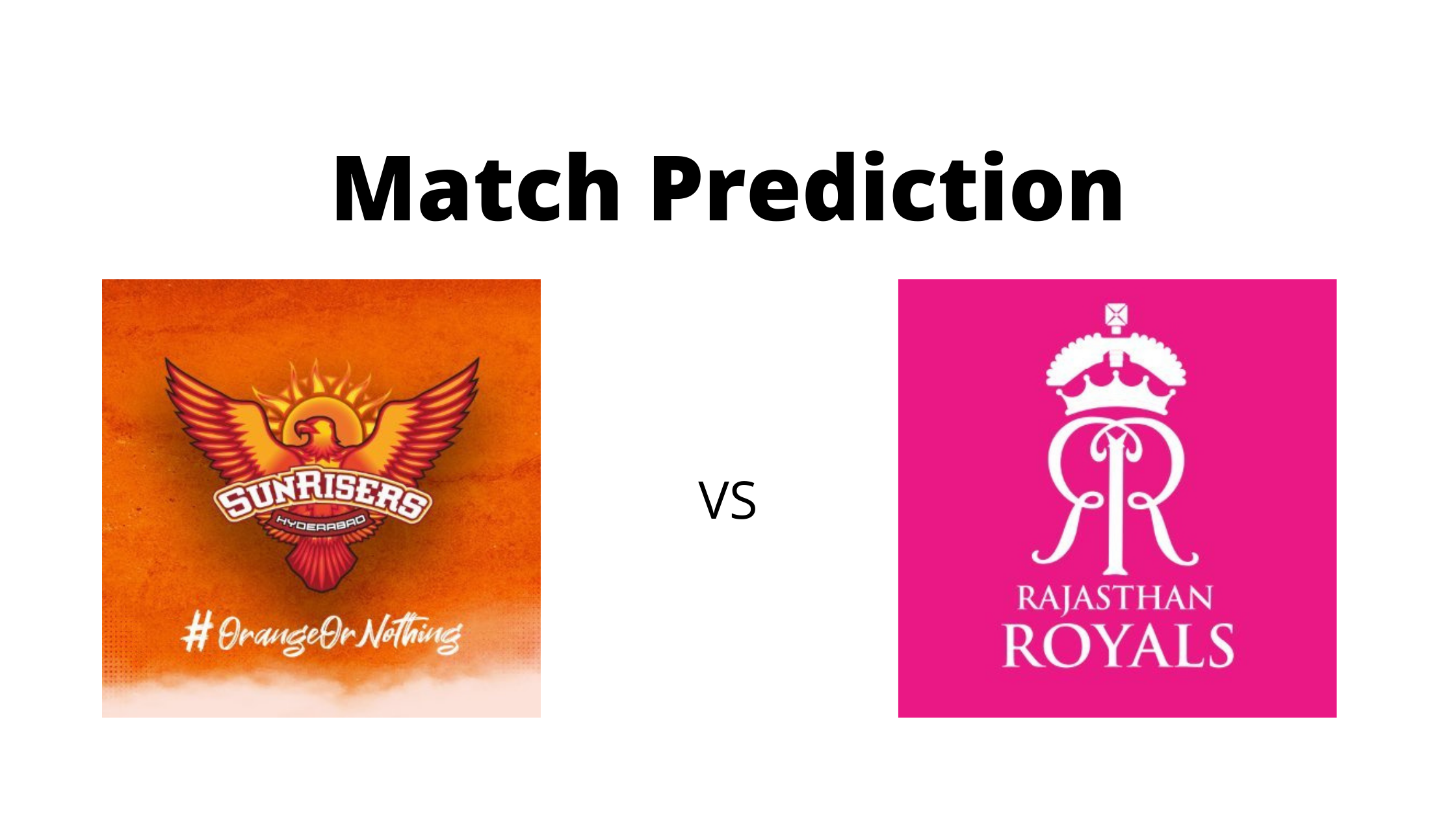 Sunrisers Hyderabad vs Rajasthan Royals Who will win the 40th match of IPL T20?

Information about the match

The 40th match of the BBL between Melbourne Renegades vs Sydney Thunder is going to be played at the Docklands Stadium. And this match will be played on 8 January 2022 at 12:35 on Saturday afternoon.

At this time both the teams are seen giving a good performance. But if we talk about Melbourne Renegades, then Melbourne Renegades have won their last two matches in a row. And they have consistently defeated Brisbane Heat and Melbourne Stars in their previous matches.

They have won three matches out of their last 8 matches, losing five matches. And that is why he is currently at the fifth position in the points table with 15 points.

And on the other hand, if we talk about Sydney Thunder, they have won four consecutive matches in their last 8 matches.

And that is why he has got the third position in the points table with 23 points. Sydney Thunder’s brilliant player Jason Sanga has done very well to help Sydney Thunder win their previous matches.

If we give you the report of the pitch of Docklands Stadium, then this pitch is bouncing. That is, on this pitch only the bowlers will have a very good advantage. And especially the fast bowlers will be able to perform well here. But there will be a lot of difficulties for the batsmen here.

And the second name comes from Jason Sanga, who has played six matches for Sydney Thunder in this tournament and has scored 273 runs in these six matches.