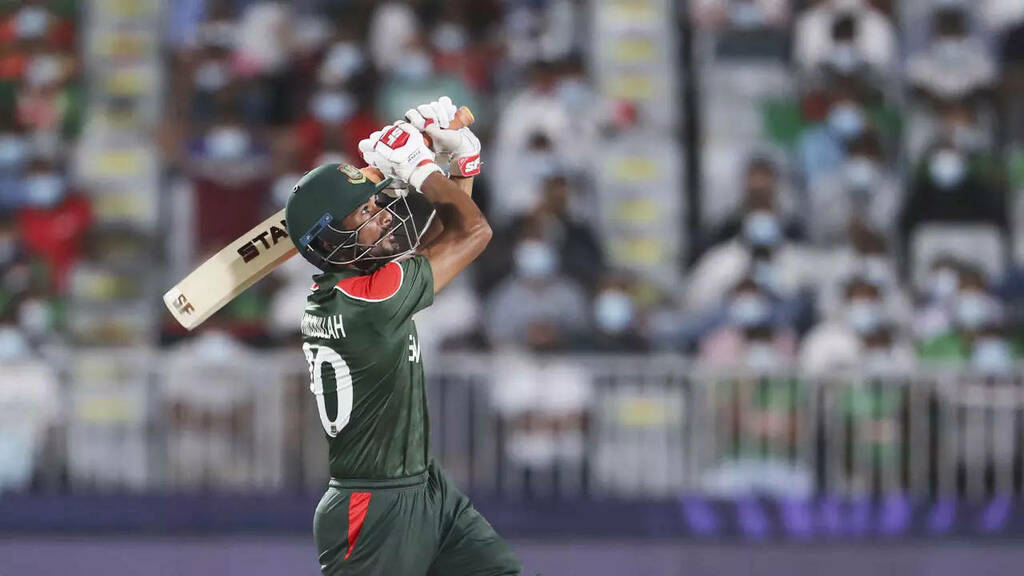 We didn’t play aggressively: Bangladesh Lost by 6 runs against Scotland

Former England captain Nasser Hussain has warned the England cricket team about the aggressive nature of Team India’s victory: “Even if the captain of the team Virat Kohli is not in good form, but even then Team India is so powerful that it can win the series and take England’s victory from under their noses.“

Nasser Hussain reminded Team England that “Last year Team India had lost in Adelaide but the kind of aggressive and winning nature that Team India has, Root & Company cannot ignore it. And yet if they did” If we ignore the team in the joy of Headingley’s match, it will prove to be very dangerous for Root & Co.“

Further, Nasir Hussain praised the spirit of India’s victory, he praised Team India for how Team India has made a great comeback after losing the match to Adelaide.

According to the performance of Team India in their last match, it was natural for Nasir Hussain to come in such a cloak.

As we all know that England has made a good comeback this time by losing the series of five test matches and in the third test match in England, they defeated Team India by 36.

But the happiness of every defeat should not become a reason to lose this entire series, that is why Nasser Hussain expressed concern for the England team.

Nasser Hussain reminded the England cricket team how Team India made a steady comeback after losing the Border-Gavaskar match. And Team England should not be so happy with their one win that they end up losing the entire series.

Even though Team India was out for 36 runs in Adelaide. But even after this, he has made a very impressive comeback and Kohli may not be in form. But still, Team India has the power on which Team India can win the entire match on its own strength, so in the joy of winning the match of Headengley, the England team should not forget that the series is still pending.

Nasir Hussain said that Team India has a very good skill to deal with difficulties in difficult times and due to this skill, Team England should not be tension free.

Nasir Hussain warned the England team that they will have to focus on winning, till then Team India does not lose the series completely.