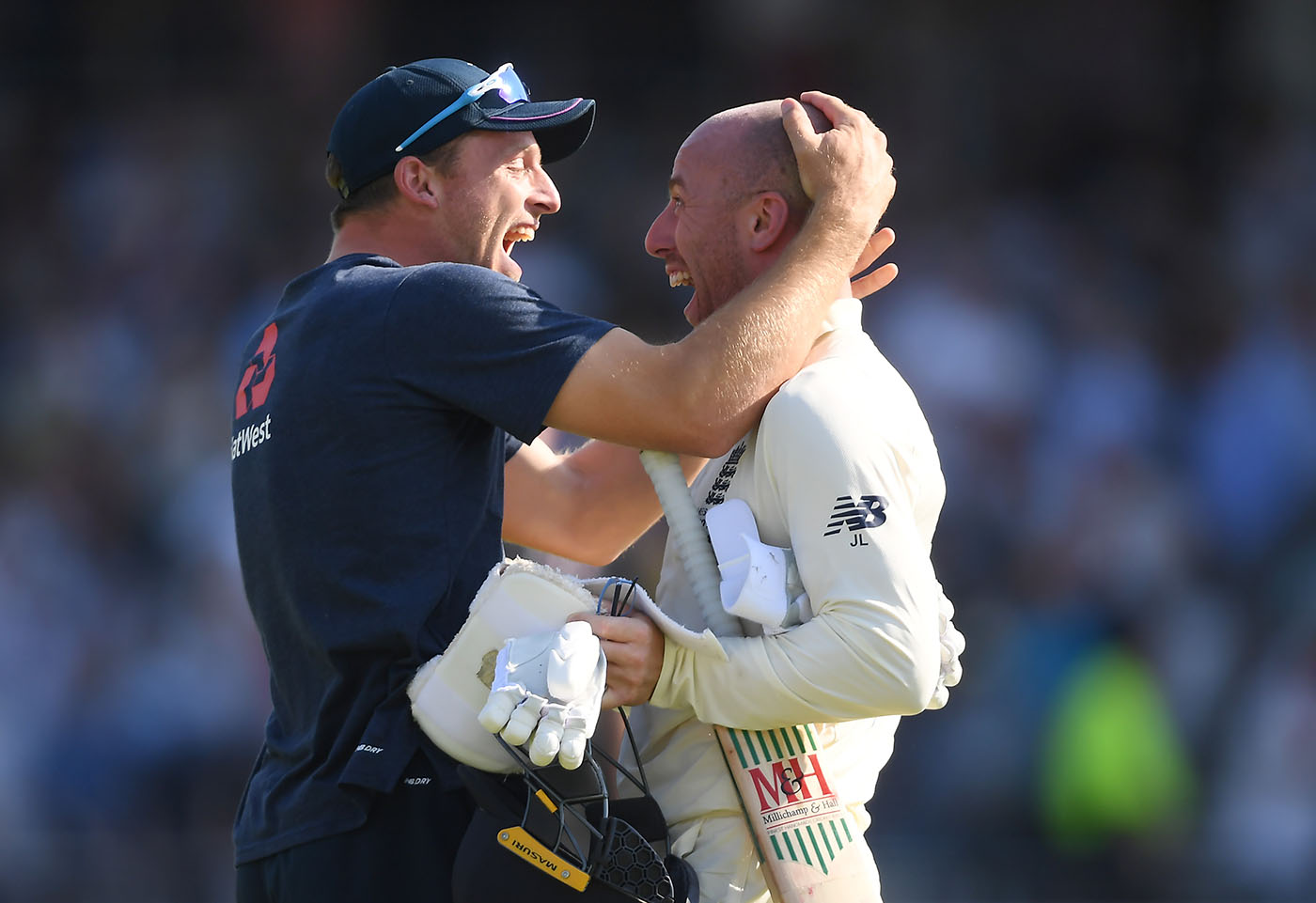 The fourth test match of India and England is about to take place in the meantime, but unfortunately, we have seen that Virat Kohli’s form has gone a bit messed up and it is very worrying.

We have also seen that Team India is so strong that it has the capacity to win any match even without the captain Virat Kohli, but Virat Kohli is a very combative and agile cricket player and is the captain of the Indian cricket team. Relying on him may not be a bad thing for Team India.

Captain Virat Kohli is also known as the “run machine”. Because he is known for scoring a lot of runs in very few balls. But in today’s time, Virat Kohli is running a bit “out of form”. Going “out of the form” of its best player and captain can create some problems for Team India.

No one should doubt the captaincy of Virat Kohli just because he has achieved his position in a very short time. And with his ability, he has won big matches that no one could have imagined. Every time a person’s understanding may not be correct. But it would be wrong to justify a person because of this.

In the game of cricket, it is often believed that the more runs the weight of a player is on the same player, the better chance he gets to prove himself. For this, he gets a chance to develop confidence and maturity as well as his amazing ability to use time.

In today’s time all many studs cursing Kohli for no reason for being “out of form” in Test matches in India and England. Those people should not forget that Kohli has won the matches about It was said that, “Team India cannot win this match under Kohli’s captaincy.”

Indian cricket captain Virat Kohli needs our unwavering support right now. Virat Kohli is a big fighter and the best batsman of the world-class. There can hardly be a batsman like him in any cricket team. Because he has achieved this journey through many difficulties.

Just last, in the third match of the Test series between England and India, England registered their victory by a good 76 runs. But about this victory, Nasir Hussain, who has also been the former captain of the England cricket team, has warned Root that he should not ignore Team India because he has a habit of handling himself even in bad situations.

Meanwhile, Root also made a statement that “Any batsman has his own way of batting. No method works every time. Everyone knows this but it is the job of that batsman to strengthen that method. A good batsman is the one who knows when to play and how to play it will benefit him. There is no one way to win the match every time. Do you know which way it is? There is no one permanent way to win every time.”

People often give respect to the winner. But the loser forgets how hard he has worked. Virat Kohli’s hard work we all can see how he tried to win. No player can win every time. But we can hope that Virat Kohli will return to his form soon and we will get an opportunity to see scintillating innings.

In any game, the form of the best player matters, but if the brother player does not play well, it does not mean that he is a negation. Luck doesn’t support every time. But hard work moves us in the direction of doing well almost every time.

After his 81st Test match, Kohli took advantage of a very good run rate and his run rate of 55.10 was giving him a lot of advantage. And due to this, he raised a mountain of 254 runs against South Africa in 2019. But since then their average has been falling and it is also a matter of concern but we can hope that the run machine will start scoring runs soon.