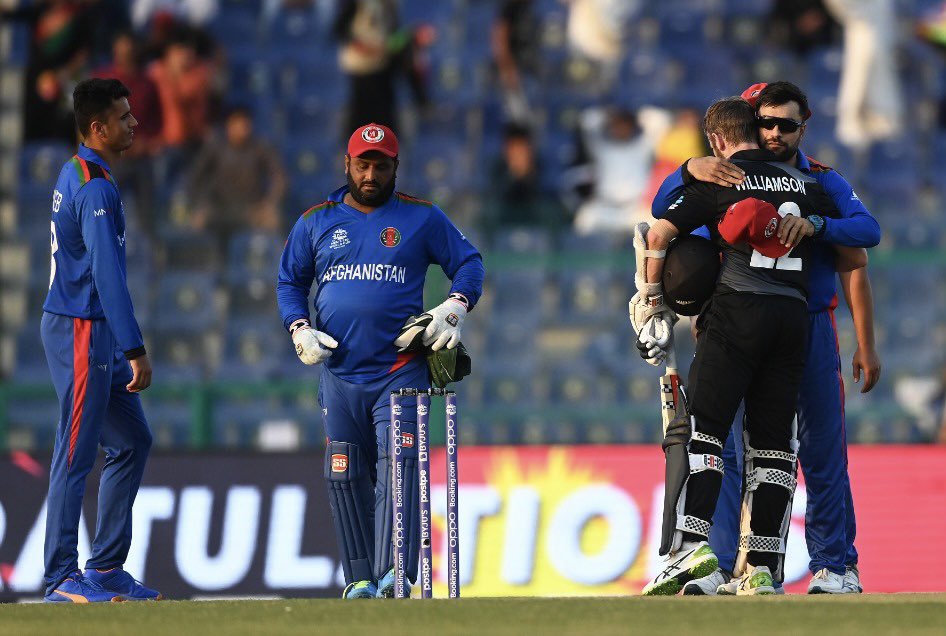 Now talking about the bowling department of the cricket team, today Jasprit Bumrah got two wickets in the Indian cricket team, which he got by giving 19 runs. Apart from this, Varun Chakravarthy, Ravindra Jadeja, Mohammed Shami, Shardul Thakur, and Hardik Pandya did not take a single wicket, and in today’s match, the Indian cricket team’s first batting department showed a very bad performance and defended the score of 110 runs. Doesn’t even deserve it.

After that Daryl Mitchell played an innings of 49 runs in 35 balls, for which he hit 4 fours and three sixes. After that Kane Williamson scored 30 runs in 31 balls and hit three fours for this and then Devon Convay scored 2 runs in 4 balls and thus New Zealand cricket team scored 111 runs in just 14.3 overs and with 33 balls remaining. The New Zealand cricket team’s batsmen achieved a score of 111 runs.

In today’s match, the player of the match was Daryl Mitchell, who scored 49 runs in 35 balls with the help of 3 sixes and 4 fours. Now if we talk about the bowling department of the New Zealand cricket team, almost all the batsmen contributed from the side of the cricket team and Trent Boult took 3 wickets in 20 balls, and Tim Southee took one wicket for 26 runs by Mitchell Santner didn’t get a single wicket, Adam Milne took one wicket for 30 runs and Ish Sodhi took two wickets for 17 runs.