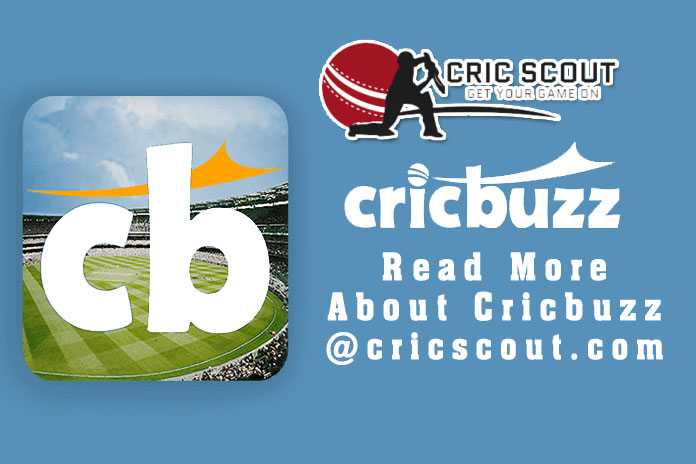 After qualifying for the playoffs, Virat Kohli, the captain of the RCB team, the Royal Challengers Bangalore team, has posted a video on Twitter in which he shows himself exercising, and uploaded a video of an intense workout where he told It is that the result is not in our hands but the hard work is definitely there, and with this caption, he has tweeted his video. This tweet was done on 7 October 2021 at 8:57 pm.

So he will play Eliminator match and after that if he wins then he will play Qualifier 2 match. According to the schedule of IPL T20 2021, all the matches of the playoff have been scheduled; the first match will be played between the first two teams, which includes Chennai Super King and Delhi Capitals.

Kolkata Knight Riders has also qualified for the job at this time, and Virat Kohli will have to look and play in perfect fit during the match with Kolkata Knight Riders. And that is why Virat Kohli has put a video of himself, in which he has shown himself exercising. And it is written that “Results are not in our hands but efforts is in our hands”.