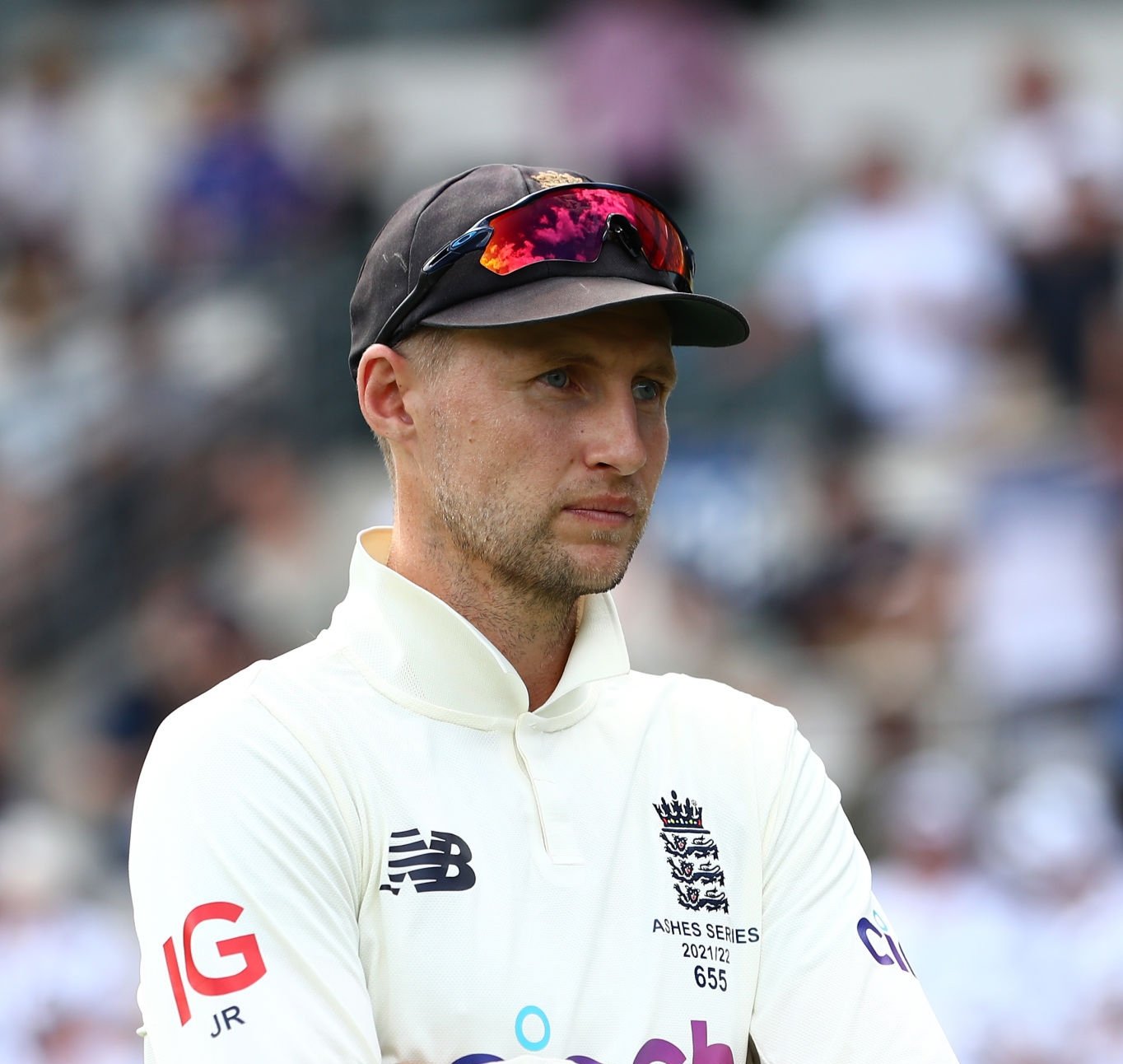 A lot of precautions are being taken regarding the new variant Omicron of Covid-19. Due to this, tickets have not been made available for the spectators in the Test match between South Africa vs India.

The South African Cricket Board, being the host country, has taken this precaution and said that in view of the danger of Omicron, it has been decided that during the Test match of India vs South Africa to be held on Boxing Day, From the audience will not be included.

The entire stadium will remain empty and only the team will play the match in the stadium and apart from this, the cameraman will definitely show the recording of that match on live TV.

The first test match between South Africa vs India is going to be held on 26 December and Boxing Day is celebrated on 26 December which means that those who celebrate Christmas, people distribute the items of need among the poor on this day.

And for this, the South Africa cricket team has refused to distribute tickets to the spectators over the Test match starting on the occasion of Boxing Day. Because there will be a risk of the arrival of a new virus or variant of Covid-19, which is also known as Omicron.

It is also being told that only some high profile people or suit holders will come along with their delegates to watch this match, in which they will also fulfill all the parameters of Kovid-19.

It is being said that in the first match of this opening test match, only 2000 people will be able to participate in this match.

That is, to watch this match, you will be able to sit in the stadium, and this information has been given by a newspaper in Africa in its report, which has also been described as the News24 website.

Imperial vendors are seeing that perhaps the government will impose regulation related to Covid-19 from next week, but at present, tickets for this match are not available on online booking in any way.

The official Twitter handle of Imperial Vendors Stadium said, “It should be noted that no official announcement has been made regarding the sale of tickets, tickets will not be sold until any information is given.

And Imperial Vendors will not in any way provide the facility to book tickets online for the Test match between South Africa vs India.

This information has come from the official Twitter handle of the stadium where the opening test match of South Africa vs India is to be held.

Giving more information, he said that, “It will be difficult to say today that people have not been allowed inside the stadium for this match, but information about this will be given in the future.”

It is seen that this match is being played in the midst of the increasing outbreak of Omicron, the dangerous variant of Covid-19 and it has also been seen that the cases of Covid-19 are increasing day by day in South Africa. In today’s time, the graph of all these cases has increased a lot.