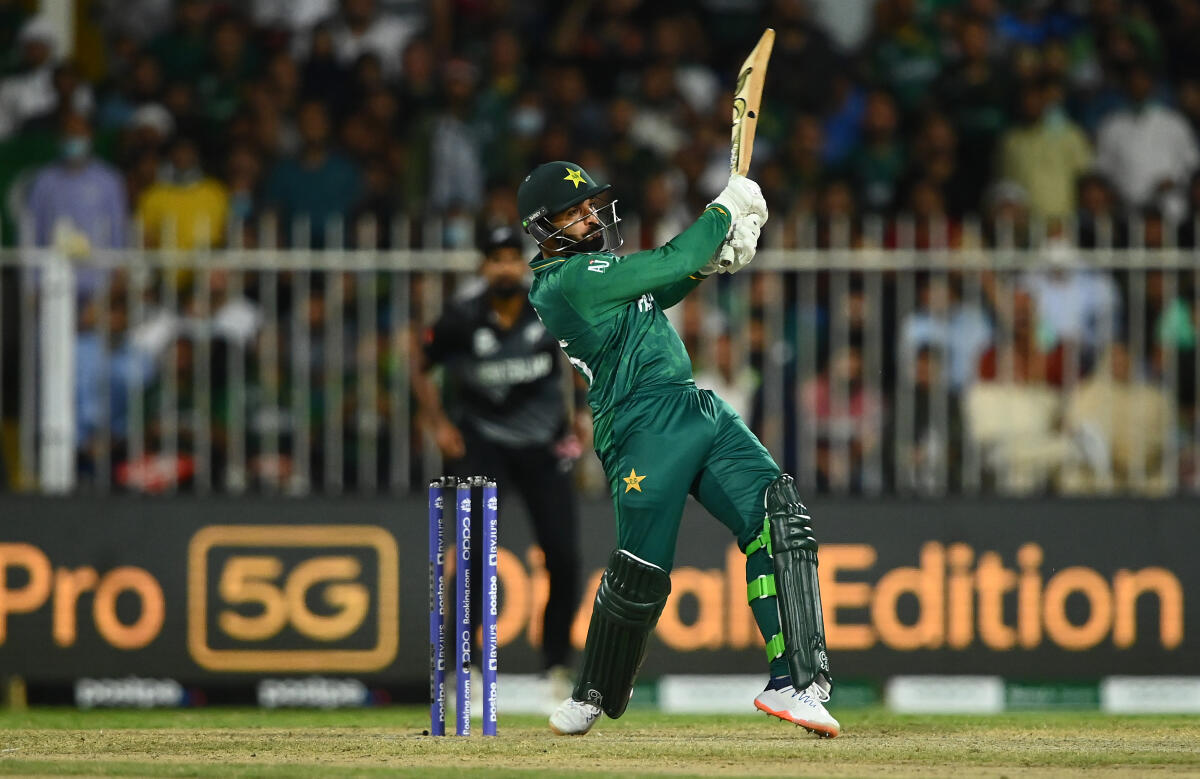 As we know that any type of new and exciting news starts making memes.

In the fourth test match, India played a brilliant innings of 466 runs for 10 wickets and now England will play chasing India and try to win.

Looking at Shardul Thakur’s scintillating innings, where did the “getter out of a bad situation” go?

Seeing the brilliant batting of Shardul Thakur, the fans thanked him for calling him “Lord Shardul”.

Till now Hardik Pandya was called “the taker out of bad situation” but due to the brilliant batting of Shardul Thakur, people also targeted Hardik Pandya for his joke and jokingly said that Hardik Pandya’s position is in danger.

India performed very well during the fourth test match of the ongoing test match of India vs England and in that too, it was very nice of the people to perform brilliantly like a batsman, being the bowler of Shardul Thakur.

India has now given a target of 466 runs to England, which England will try their best to achieve.

While batting Ravindra Jadeja also scored 17 runs in 59 balls, with this Rishabh Pant also batted to complete his half-century in 106 balls, where he hit 4 fours. But Shardul Thakur, batting very well, scored 60 runs in 72 balls, he hit 7 fours and a six. Umesh Yadav, batting brilliantly, played an innings of 25 runs in 23 balls, he hit one four and two sixes. On the basis of strike rate, Umesh Yadav scored the highest strike rate. He scored runs at a strike rate of 108.70 but was caught by Moeen Ali for just 25 runs. Jasprit Bumrah also batted with 24 runs in 38 balls where he hit 4 fours and was dismissed by Moeen Ali. Mohammad Siraj remained unbeaten after scoring 3 runs in 6 balls.