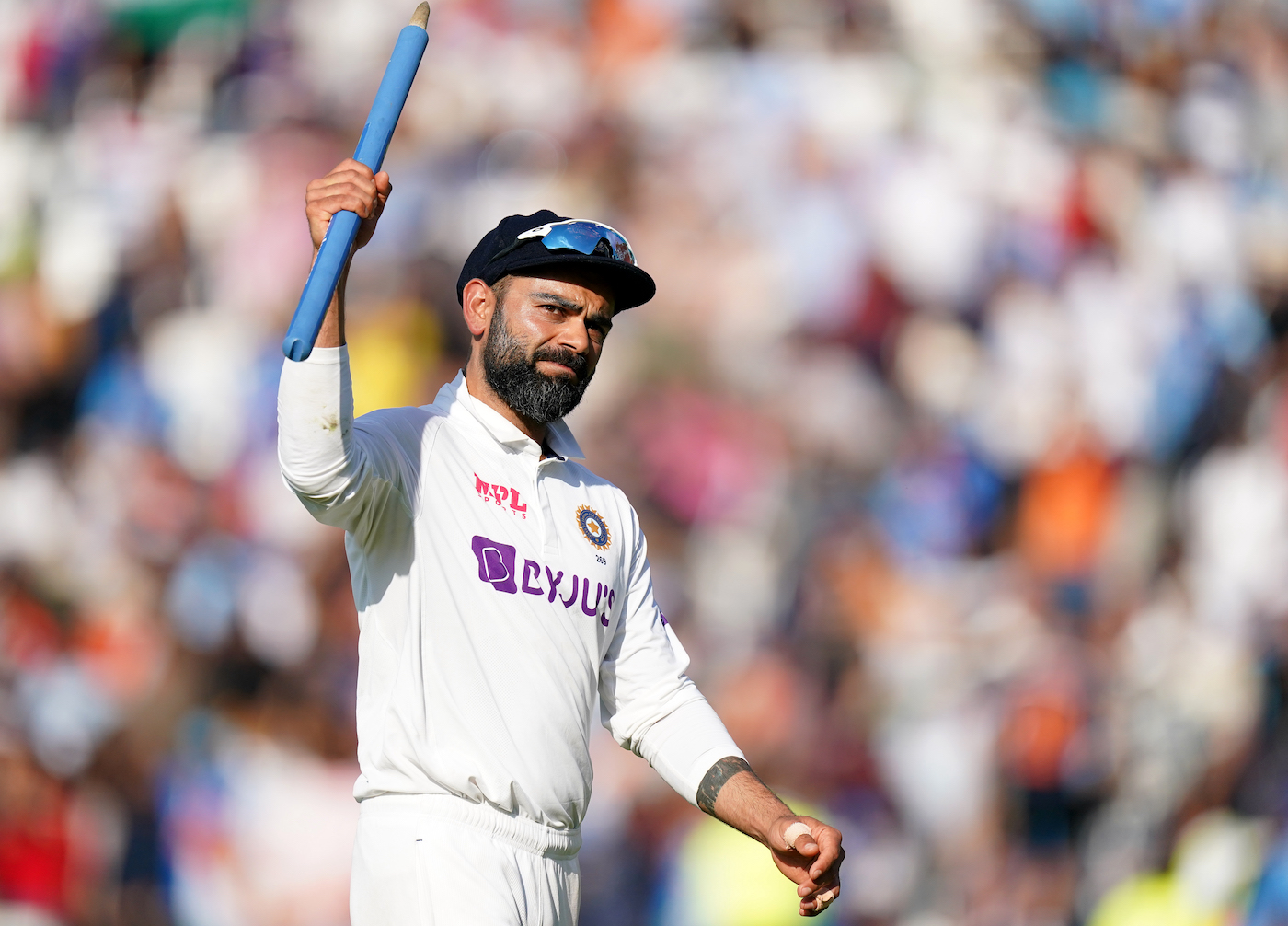 India beat England by a huge margin of 151 runs, India lead 2-1 in the series

If we look at the previous matches, Royal Challengers Bangalore have a special chance to break into the top 2 where Mumbai Indians will have to do a miracle and win by more than 171 runs, at least.

This method of playoff has an advantage for both those who have lost in Qualifier 1, and they also have a chance to make their place in the match again but at the moment if any team wins consecutive matches then they Might get a chance to play the finals.

In the first match, Delhi Capitals and Chennai Super Kings will play and only after that the Eliminator match will be played in which Royal Challengers Bangalore and Kolkata Knight Riders will play each other.

After this, who will lose the match of Qualifier 1 and who will win the Eliminator match and the two teams will be clashed and they will play each other. And after that whichever of those two wins, he will try his flag in the final match with the winner of Qualifier 1.

Delhi Capitals and Chennai Super Kings will play each other in the qualifier match and this match will take place on Sunday, October 10.

In the match of Qualifier 2, the loser of Qualifier One and the winner of Eliminator will play each other. And this match will be played on Wednesday 13 October.