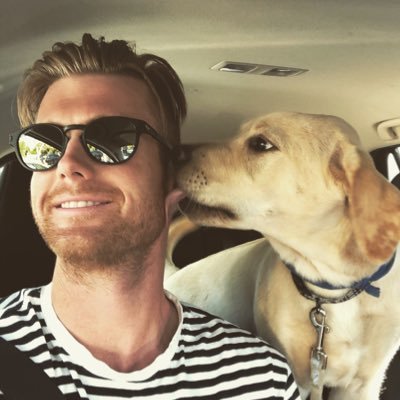 James Neesham reacts to 14 no balls of Ben Stokes, trolled Umpire for negligence

When England legend Stuart Broad was dropped from the playing XI in the first Test of the Ashes, his player spoke about some of the moments in Brisbane that left him with a lot of disapproval.

He told that along with him there could have been some positive influence on the pitch of Gabba. The one-sided Ashes opener started giving information about the home team’s favor at that time and started talking about it. He praised the Australia cricket team and blamed his England team for the 9-wicket loss.

With this, Stuart Broad told that when the match was about to start and before that Stuart Broad got information that he was not in the playing XI, at that time Glenn McGarth shook his hand and congratulated him that he was the best of his career.

He is about to play the 150th test match. So on this Stuart Broad informed that Glenn, I am not included in the playing XI at this time.

After getting this information, Glenn McGarth was stunned and it came to the fore as a very strange and strange situation.

Stuart Broad gave this information in a column of The Daily Mail where he told about some of the awkward moments before that.

Stuart Broad told that when he gave this information to Glenn McGarth, at that time he had a slight smile and a little embarrassment on his face.

35-year-old Stuart Broad told that it was a lot of such disappointments that happened after he was dropped from the playing XI.

After this, Stuart Broad said that it was absolutely a disappointment that I saw that I was not included in the playing XI. But later, I got realized that it is a marathon and it is not a 2-minute game.

In this marathon, I may not get to play all five matches, but it is in my power to perform well in the remaining four matches. But being dropped from the playing XI like this is definitely a matter of disappointment for me and it is exhausting.

Stuart Broad, a great player on the England cricket team, said that and I had a disappointment to play. But on the other hand, I also like bowling at the Gabba. And I love the test match of Ashes. I think that what happened to me can also be a positive influence.

The second Test match, which will be the Test match of the Ashes, will be played on 16 December at the Adelaide Oval. And that match will be a day and night match of 5 days.