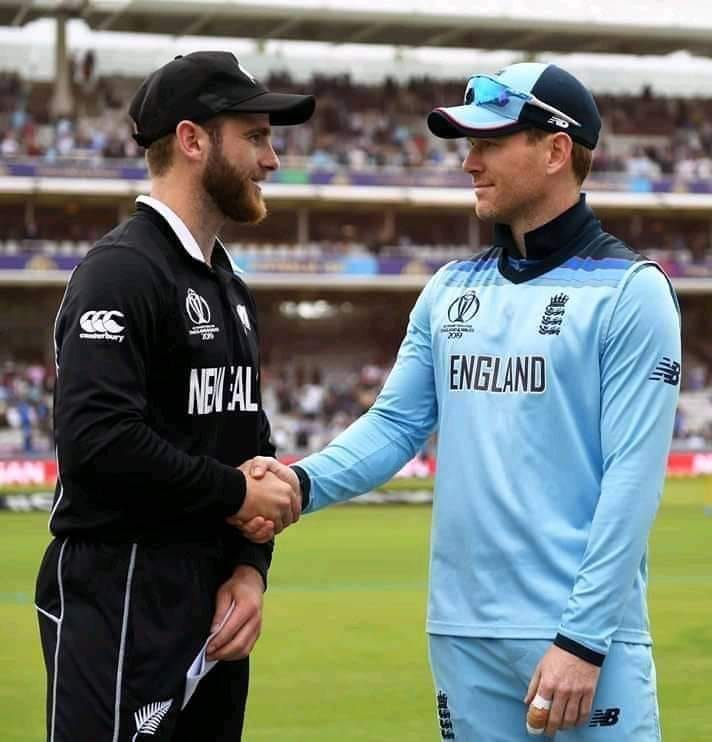 Both England and New Zealand are eyes on final: ICC T20 World Cup

Tom Harrison, Chief Executive of the England Cricket Board, will meet the Prime Minister of Pakistan, Imran Khan, besides the Chief of the Pakistan Cricket Board at this time. Imran Khan has been the best all-rounder of his time and he has won the World Cup for the Pakistan cricket team under his captaincy, and after that he turned to politics. And today Imran Khan is the Prime Minister of Pakistan.

Rameez Raza, Chief Executive of the Pakistan Cricket Board said that I was deeply saddened by this decision of the England Cricket Board, and if it was that they had blocked the match played with Pakistan without any advance information and advance notice.

And was canceled because at this time the whole western countries are getting united together which is very unfortunate.

Rameez Raja said that we made a big mistake last time, because every time we talked very pampered to the teams coming from the front, and we appreciated them very much. But now we will not make this mistake. Now we will keep only as much from them as will be in our interest.

During the T20 International match being played in the UAE, there is a match between the England cricket team and the Pakistan cricket team, and before this match, the Pakistan cricket team will play several other matches. And in this time period the Chief Executive of England Cricket Board Tom Harrison is going to Pakistan. And this meeting was to be held from the beginning of this painting, but due to the bad results changed due to the pandemic, this meeting was canceled indefinitely.

This news is also exposed only when Australia decided its plan with England Australia has organized its three Test matches, team ODI matches and one T20 National match with England in March 2022. Such an event is being held for the first time since 1998.