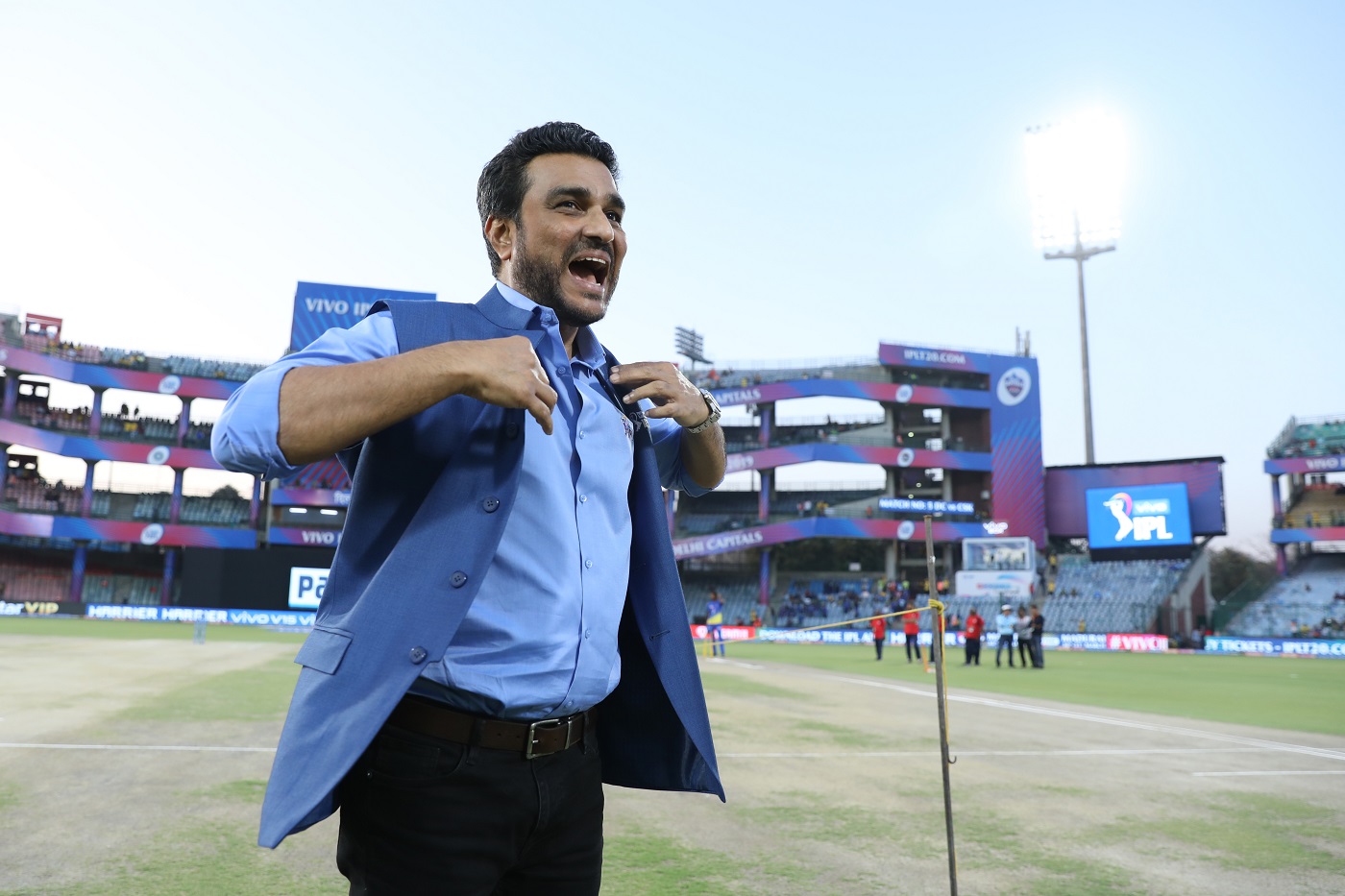 Rahul Dravid has been a former captain, former head coach, current head coach, former player of the Indian cricket team. He was also known as “The Wall” throughout the team. And he was also addressed as Dada. Rahul Dravid is always remembered as an explosive batsman. Whenever the name of an explosive batsman comes, the names of three great players of the Indian cricket team come. Which include the names of Sachin Tendulkar, Rahul Dravid, and Virender Sehwag.

Rahul Dravid has played a wonderful innings for the team. It is very difficult to choose any one of them. But still we have selected Top 10 brilliant innings of Rahul Dravid.

One of the most brilliant innings of Rahul Dravid is when he scored 145 runs against Sri Lanka in the 1999 ICC World Cup tournament in the early days of his career. He scored 145 runs in 129 balls. For this, Rahul Dravid used 17 fours and 1 six. In the same innings, Sourav Ganguly had also scored 183 runs, this innings was a very brilliant innings.

On 8 November 1999, in the second ODI match of the Indian cricket team against the New Zealand cricket team, Rahul Dravid played a brilliant innings of 153 runs. He made this 153 in 153 balls. For this he hit 15 fours and 2 sixes. Sachin Tendulkar scored 186 runs in the same match. This innings was also a very memorable innings.

As a Test match, the third Test match was played between India vs Pakistan in Rawalpindi on 13 April 2004. In which Rahul Dravid scored 270 runs in 495 balls for India. And for this he used 34 fours and 1 six. This innings was a very memorable innings, as Rahul Dravid faced almost 500 balls. And having faced it only in one innings.

Rahul Dravid played an innings of 180 runs in the Test match played against Australia on 12 March 2001. This is what he played in the second test match against Australia. And in this he faced 353 runs to make 180 runs. And for this he had hit 20 fours, and did not hit one.

Rahul Dravid, playing for the Indian cricket team, played a brilliant innings of 233 runs against Australia at the Adelaide ground in Australia on 13 December 2003 in the tour of Australia, for this he faced 446 balls to score 237 runs. He had used 23 fours and 1 six.

In the match played between India vs England in 2002, Rahul Dravid played an innings of 148 runs against England. He faced 307 balls to score 148 runs where he hit 23 fours.

The 1999 Hamilton match played between India vs New Zealand was a very memorable match Where Rahul Dravid scored 103 runs. Rahul Dravid faced 354 balls to score 190 runs, where he hit 31 sixes.

Hyderabad India vs New Zealand match was being held on 15 November 2003, where he scored 50 runs in 22 balls while playing for India against New Zealand. For this he hit 5 fours and 3 sixes. After that this innings became very memorable.