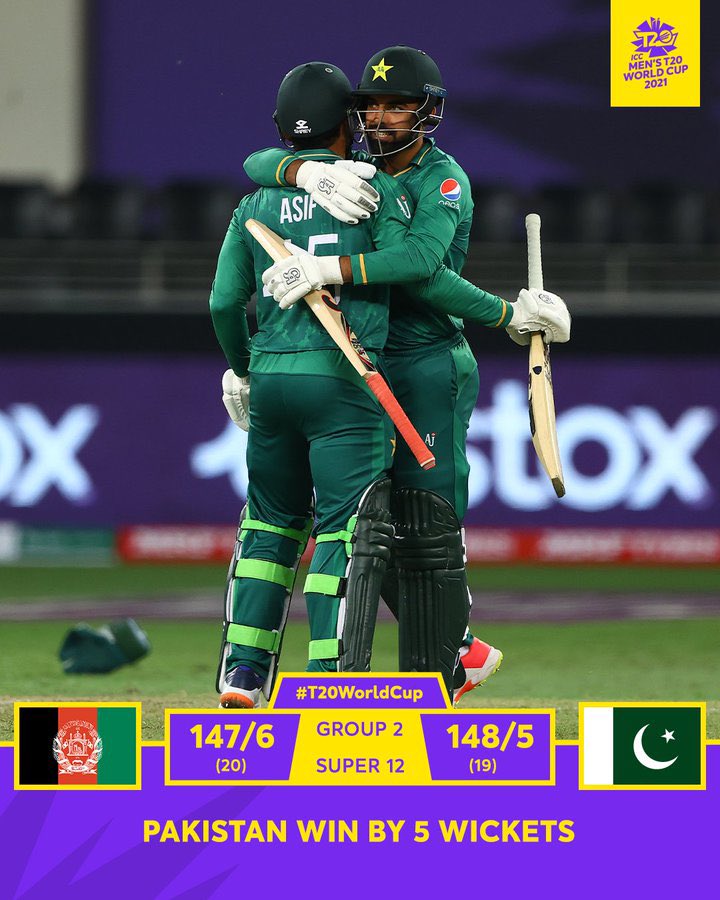 Michael Andrew Atherton, a former player of the England cricket team, a broadcaster, and a journalist, is an excellent first-class cricket commentator. He was a right-handed batsman and was known by the name of his team member Cockroach. After taking retirement from cricket in 1990, he started doing commentary.

Sanjay Vijay Manjrekar was born on 12 July 1965. He has been a former player of the India team, and today does commentary in cricket on behalf of the Indians. He played cricket from 1987 to 1996 and started commenting after that. His team members used to call him Mysore Pak.

Mark Charles Nichols was born on 29 September 1957. And he has also been a former player of the England cricket team and is also a broadcaster. He played for Hampshire from 1978 to 1995. He started commentating about retirement in 1985 and has commented on cricket since then. He was also a right-handed batsman.

He has played 32 Test matches, 42 ODI matches in his time and he has also taken 18 and 36 wickets. From the year 2000, he started doing cricket commentary.

Jonathan Philip Agnew was born on 4 April 1960 in England. He was a right-arm batsman and a right-arm fast bowler. Jonathan was the fastest bowler of his time, and he represented the England cricket team from 1979 to 1990. After this, he started doing cricket commentary in 1992.

Brett Lee was born on 8 November 1976 in Australia. And Brett Lee was the best and fastest bowler of his time. And there was no faster bowler than him in the whole world. He has taken the highest number of wickets in ODI matches after only and only Muttiah Muralitharan. Brett Lee has represented the Australia cricket team from 1999 to 2012, and from 2013 he started doing cricket commentary.

All these cricketers are the best top ten cricket commentators in the whole world.